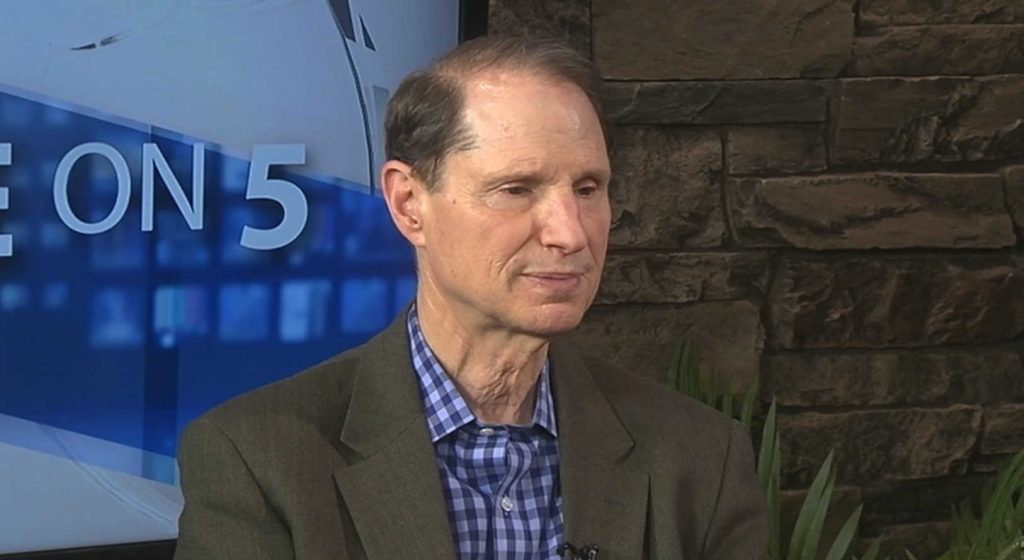 SALEM, Ore. – Oregon U.S. Senator Ron Wyden addressed the situation in Ukraine in a town hall on March 11th. Oregon’s senior Senator talked about the sanctions that the US is currently placing on Russia. He also announced a plan to take away tax breaks for companies that are continuing to do business in Russia.

Wyden stated that the US will keep supporting efforts to help Ukraine without putting boots on the ground.

“Tough financial sanctions around Putin where we tighten the noose, and we put the focus on this oligarchs. and steer clear of people of modest means,” said Sen Wyden.

Wyden said that he favors writing sanctions so they affect Putin’s economic goals rather than directly impacting the Russian people.