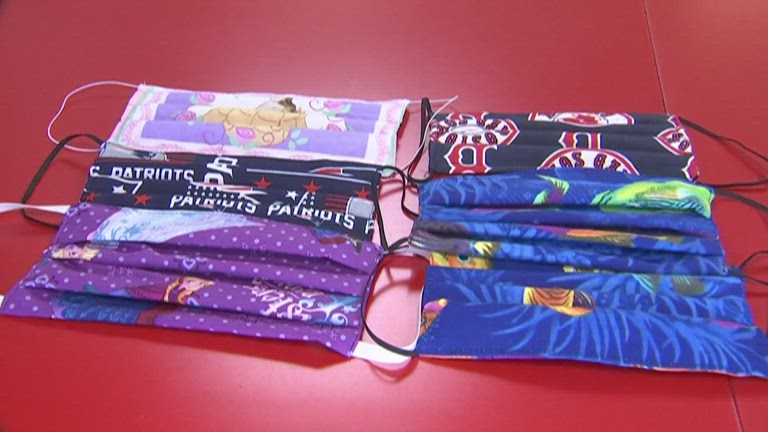 The Virginia Beach Commonwealth Attorney’s Office made the announcement Tuesday afternoon after a thorough presentation that included body-worn camera video of several officers from the night of the shooting.

None of the released video showed Officer Solomon D. Simmons shooting Lynch on Virginia Beach’s oceanfront in the overnight hours of March 26th.

According to the commonwealth’s attorney, the special grand jury found the evidence to show that Donovon Lynch could have been perceived as a threat to Officer Simmons and others in the area after an earlier multiple shooting nearby.

Investigators said that Lynch had a registered gun with a round in the chamber at the time, and the gun was found in the bush line right next to where Lynch was shot. 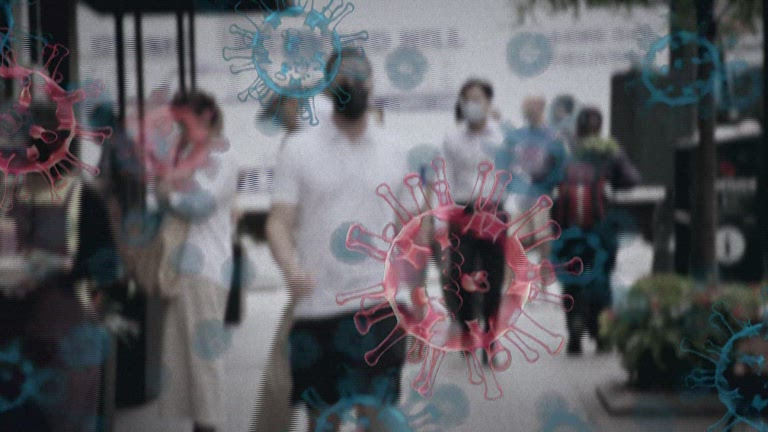 Medical experts issue warning about getting COVID on purpose 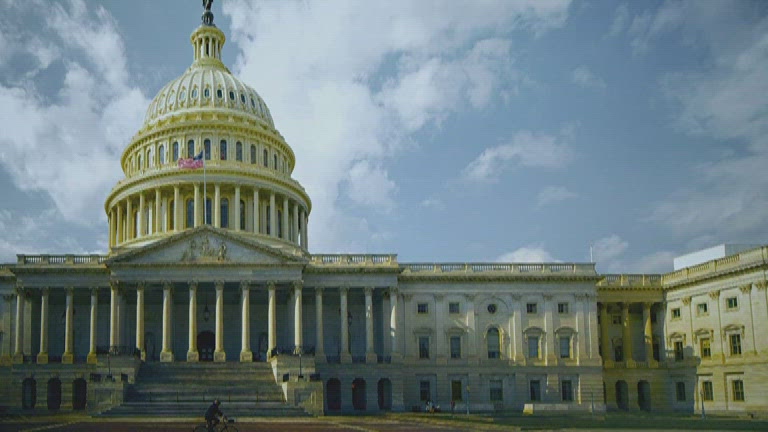 Voting rights up for debate on Capitol Hill 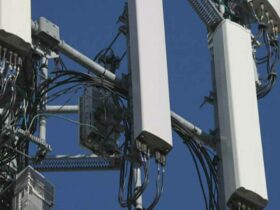 AT&T delays 5G on certain towers around some airports