WASHINGTON D.C. (NBC)- According to a senior administration official, next month the federal government will start mailing at-home COVID test kits for free to any U.S. household that requests one.

The White House is preparing to ship as many as 500 million kits, and it is setting up a website for people to submit their requests. The federal government also plans to set up new testing sites nationwide in addition to the 20,000 already operational, with the first one opening in New York City before Christmas according to the official.

President Joe Biden is scheduled to deliver a speech later Tuesday about the administration’s plan to combat the pandemic this winter. Testing remains one of the biggest challenges for the administration, with long lines forming at testing centers in recent days and at-home rapid tests selling out quickly.

The U.S. also lags behind other countries in making tests affordable and accessible. In some countries, rapid tests sell for as little as one dollar, whereas a pack of two tests can cost U.S. consumers more than 20 dollars.

Biden previously directed insurance companies to cover the cost of at-home tests for policyholders, but that still requires upfront costs for consumers, who must file claims and wait to be reimbursed. 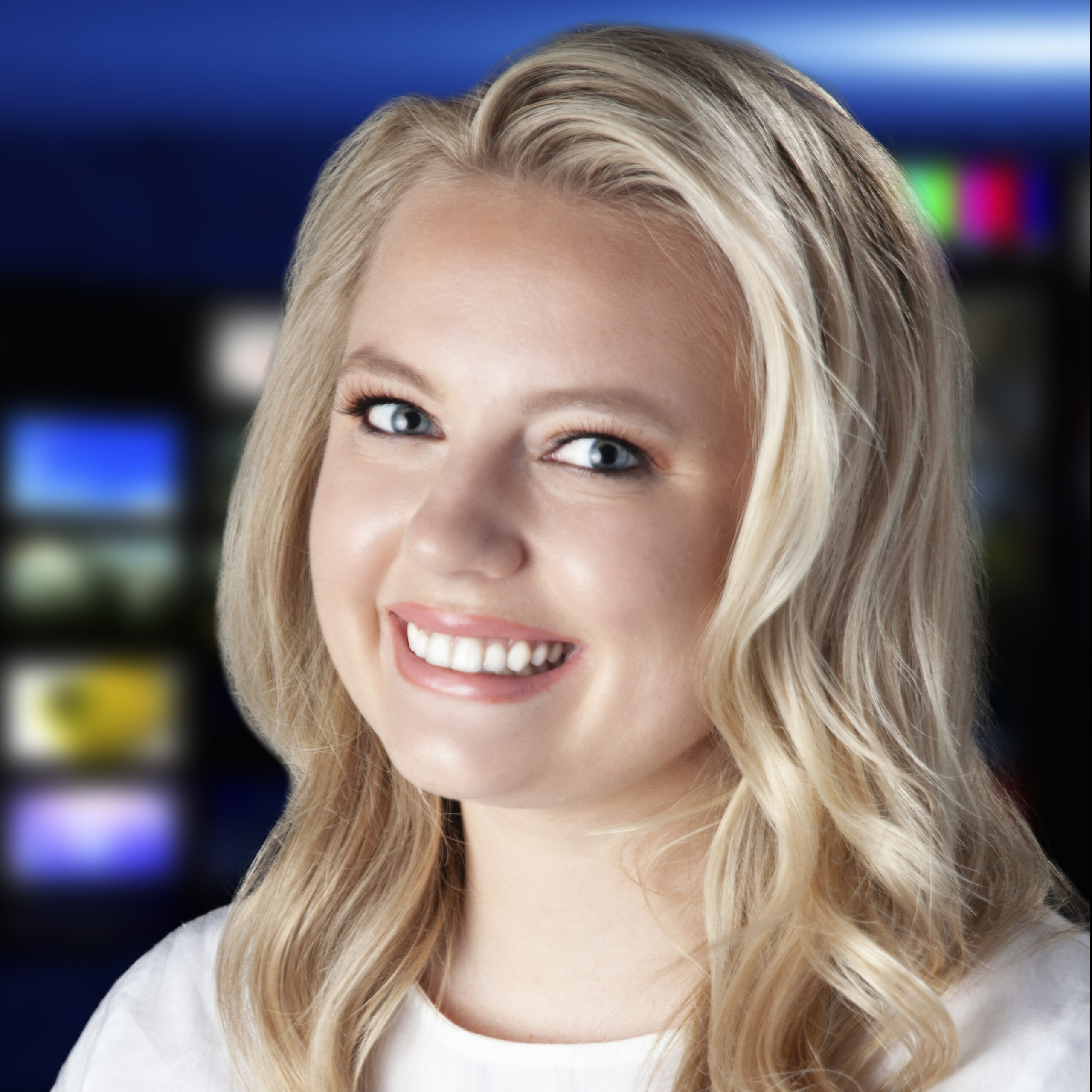