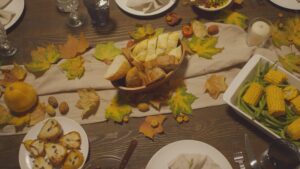 Now, they say it’s only a matter of time before we see the impact.

Josephine County Public Health says it usually takes about two weeks after an event to see the full effect.

His worry is cases will only increase from here.

“That we’re on this exponential part of the curve where even though the Halloween effect per say is passed… all those extra people who were infected at Halloween are being extra spreaders now,” said Dr. Candelaria.

Dr. Candelaria says only time will tell if the spike of cases from Thanksgiving is higher than Halloween.

The same can be said for Christmas.