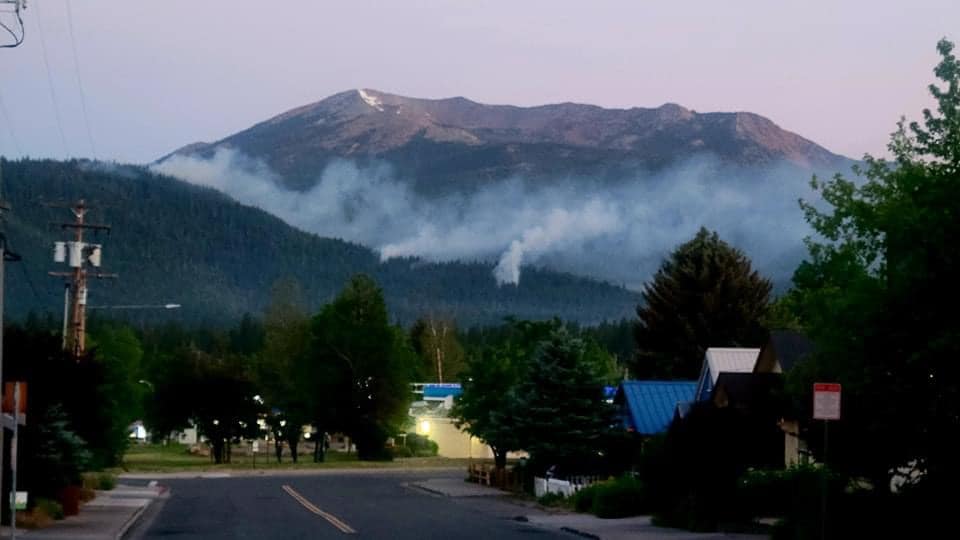 SISKIYOU COUNTY, Calif. – A series of wildfires that were first reported Saturday night near the community of Mt. Shasta are 50% contained.

CAL FIRE Siskiyou Unit said at about 11:20 p.m. on June 25, multiple fire departments were making their way to respond to reports of three fires on Rainbow Ridge above Lake Siskiyou.

By 2:45 a.m. Sunday, the fires were estimated to cover about 10 acres. Approximately seven hours later, the forward spread of the fires was stopped.

Monday morning, CAL FIRE said the fire was 12 acres in size and 50% contained as crews continued to strengthen control lines.

The cause of the “Ridge Incident” remains under investigation and no evacuation orders were issued.