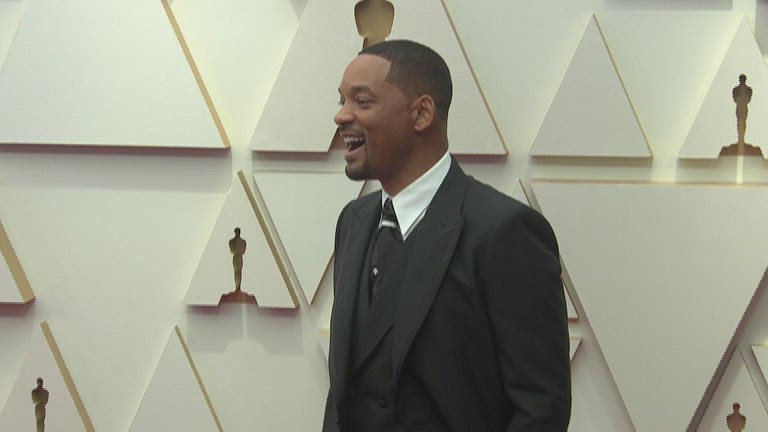 LOS ANGELES, Calif. – Will Smith’s last appearance at the Oscars will be his last one for at least 10 years after he was banned Friday by the Academy of Motion Picture Arts and Sciences.

In an open letter, the Academy said the 94th Academy Awards was meant to be a “celebration of the many individuals in our community who did incredible work this past year.”

But the letter goes on to say: “Those moments were overshadowed by the unacceptable and harmful behavior we saw Mr. Smith exhibit on stage.”

The letter said the Academy board accepted Will Smith’s resignation and decided the actor will not be allowed to attend any Academy event or programs including the academy awards.
Smith will apparently be allowed to keep his Oscar.

In the letter, the Academy also apologized for not addressing the situation “in the room.”

During last month’s Oscars, will smith walked on stage and slapped comedian Chris Rock after the comedian made a joke about Smith’s wife, Jada.

Will Smith then shouted profanities at the comedian.

Unconfirmed reports later surfaced saying the actor was asked to leave, but refused and later received a standing ovation when he gave an emotional acceptance speech after winning the Oscar for Best Actor.