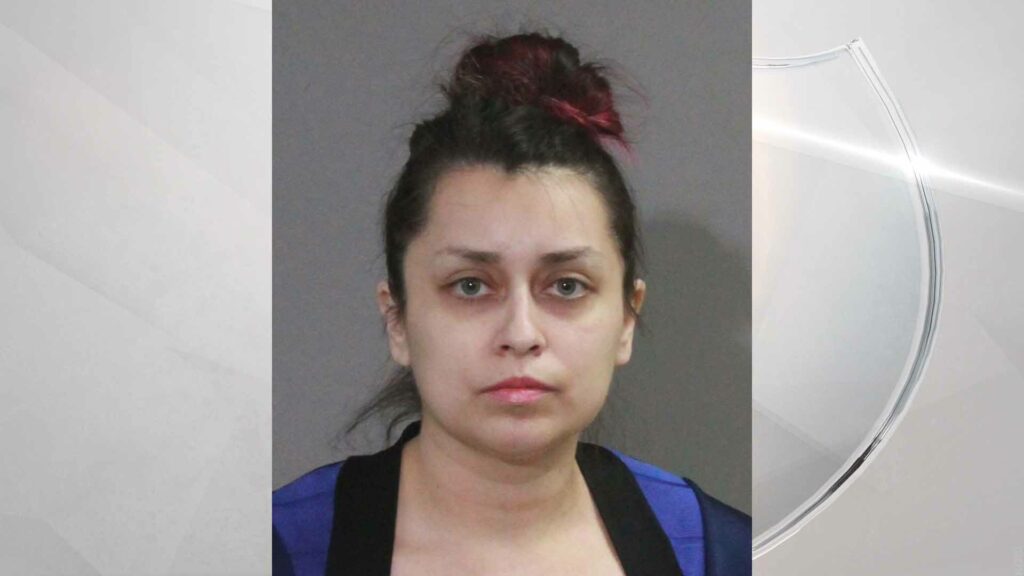 MEDFORD, Ore. – A woman was arrested after leading police on a car chase from Medford past Rogue River.

As staff members were arranging a test drive, Chavez reportedly got into a 2022 BMW 240 and drove away as employees tried to stop her.

Medford police said an officer saw Chavez drive by on Highway 62. The officer tried to pull the vehicle over, but Chavez continued north on Biddle Road into Central Point. After that, she got onto Interstate 5 as several officers tried to stop her with spike strips.

According to MPD, Chavez drove northbound at speeds over 100 miles-per-hour until the BMW’s tires were flattened.

After coming to a stop near milepost 51, Chavez was arrested without further incident.

She was charged with unlawful use of a vehicle, eluding officers, and reckless driving.

Chavez claimed to be from Portland.