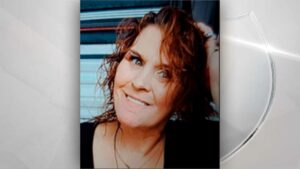 GRANTS PASS, Ore. – A woman reported missing in Grants Pass was found after less than 24 hours.

55-year-old Toni Oligney went missing from the 1100 block of Southeast Rogue Drive in Grants Pass on July 21. Police said her cell phone was pinged in the Provolt area. It was believed she may have been trying to travel to Medford on a bus, but that was not confirmed.

Officers notified the public about the case in the early morning hours of July 22. By 9:16 a.m., the Grants Pass Department of Public Safety said Oligney was located safe and there was no need for further information about her whereabouts.