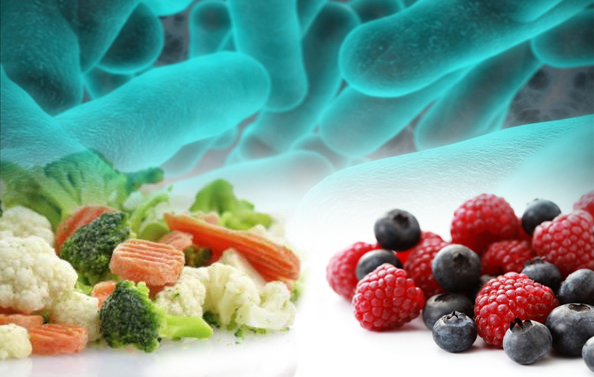 (NBC) – World leaders are condemning the violence in Washington, where supporters of President Trump stormed the U.S. Capitol in an attempt to overturn the presidential election result.

In Germany, Chancellor Angela Merkel called the pictures of the riot at the Capitol “unsettling.”

She blamed the violence by “attackers and rioters” on President Trump’s failure to concede defeat to Joe Biden and said she was confident that Biden will be inaugurated as president in two weeks.

On Twitter, British Prime Minister Boris Johnson described the scenes as “disgraceful.” He added it was now “vital that there was a peaceful and orderly transfer of power” to Biden.

Italian Prime Minister Giuseppe Conte tweeted that he was following events with “great concern.” He wrote in English that “violence is incompatible with the exercise of democratic rights and freedoms.”

India’s Prime Minister Narendra Modi said on Twitter that he was “distressed” at the rioting. He wrote, “The democratic process cannot be allowed to be subverted through unlawful protests.”

In Iran, President Hassan Rouhani said the storming of the Capitol building demonstrated the failure of western democracy. Rouhani, a frequent Trump critic, said in Tehran that the president had brought “calamities” on America, blemishing the country’s reputation.

In China, where relations with the U.S. are the worst in decades, a foreign affairs spokeswoman expressed hope “that U.S. people can enjoy peace, stability, and security as soon as possible.” She drew comparisons between the storming of the U.S. Capitol and last year’s often-violent pro-democracy protests in Hong Kong over Beijing’s crackdown on free speech in the territory.

Netanyahu, a strong Trump ally, described the Capitol violence as a “rampage.” He said, “American democracy has always inspired me. Lawlessness and violence are the opposite of the values we know Americans and Israelis cherish. The rampage at the capitol yesterday was a disgraceful act and it must be vigorously condemned.”

Secretary Mnuchin said, “The violence that occurred last night at the Capitol in Washington D.C. was completely unacceptable. These actions are unacceptable and must stop. Our democratic institutions have been strong for a very long period of time. Our democracy will prevail, and our institutions will remain strong. now is the time for our nation to come together as one and to respect the democratic process in the United States.”

The Israeli leader said he had “no doubt that “American democracy will prevail.”