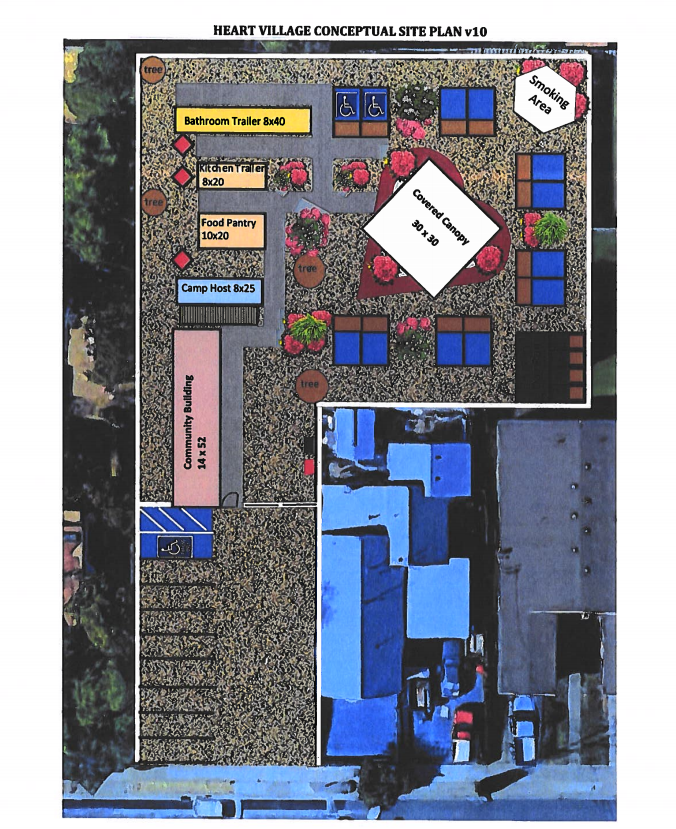 Tiny home village to be built for recovering addicts 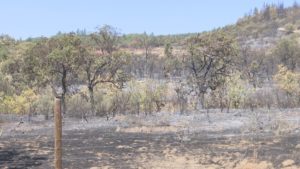 JACKSON COUNTY, Ore. – One week after it started, investigators determined the Worthington Fire was caused by lightning.

According to the Oregon Department of Forestry, the fire near Eagle Point has burned about 761 acres but it’s fully lined and, so far, 80% contained.

Just over 300 personnel are on the fire Thursday. The Oregon Department of Forestry said they’re focusing on strengthening the fire lines and slowly removing personnel as they mop up around the fire.

According to ODF, all evacuation orders have been downgraded to Level 1, meaning “be ready.”