Washington, D.C. – Two Oregon politicians have succeeded in adding an amendment to a U.S. Senate defense bill that would provide funding necessary to train National Guard members to fight wildfires.

The provision would authorize federal funding to individual states in order to train their Guard members for wildfire response.

“Wildfires are threatening more homes and communities every year, making it essential to get more firefighters on the front lines combating these catastrophic blazes,” Wyden said. “Sen. Merkley and I today secured a provision in the National Defense Authorization Act to train more of the brave men and women of the National Guard to protect our communities against the destruction of these natural disasters.”

“You can’t fight a fire without firefighters – and as we’ve seen during this devastating fire season, shortages of trained firefighters can put a huge squeeze on fire suppression efforts at the very moment when they are most critical,” Merkley said. “We know already that the men and women of the National Guard are brave, disciplined, and committed to protecting our communities. I’m pleased that the entire Senate has recognized that getting our National Guard service members trained up early will mean more people fighting these huge fires more quickly.”

While the senators secured the provision added to the $700 billion defense policy bill, they both voted against it over “unrelated provisions,” according to Wyden’s office.

The Senate passed the National Defense Authorization Act on Monday. 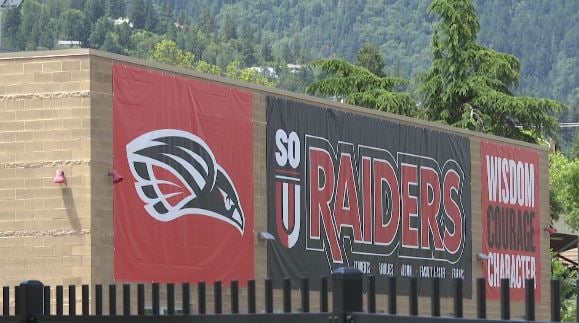