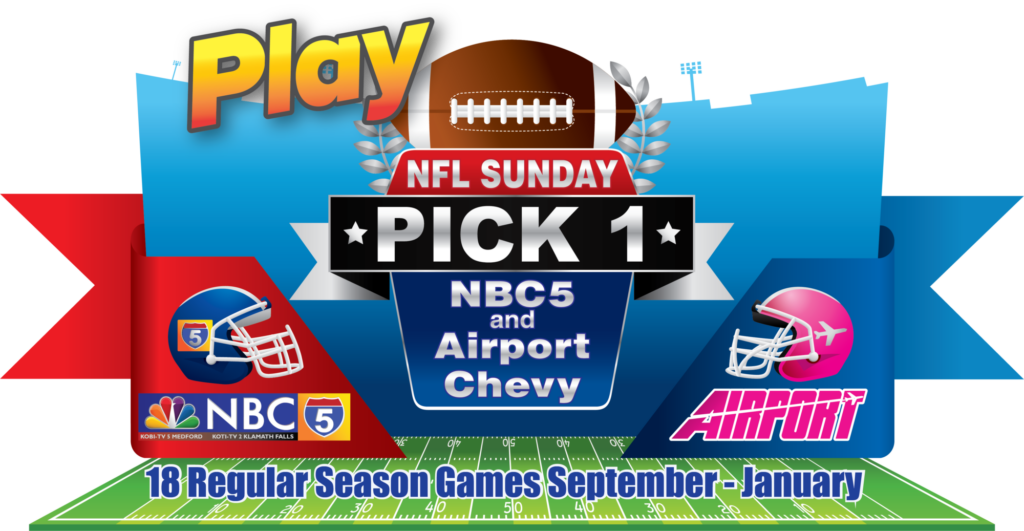 This past season, each week Airport Chevy General Manager Steve Miller and NBC5 News Anchor Grace Smith picked who they thought would win the upcoming Sunday Night Football game. Viewers played along by selecting who they thought was right: Steve or Grace.

Everyone with the correct pick was be entered into a random drawing for a $100 gas gift card. The winners were be announced Tuesdays on NBC5 Your Place @7. And then, at the end of the regular season, each weekly winner was entered to win the Grand Prize: a complete auto detail from Airport Chevrolet (a $399 value) and another $100 gas gift card! 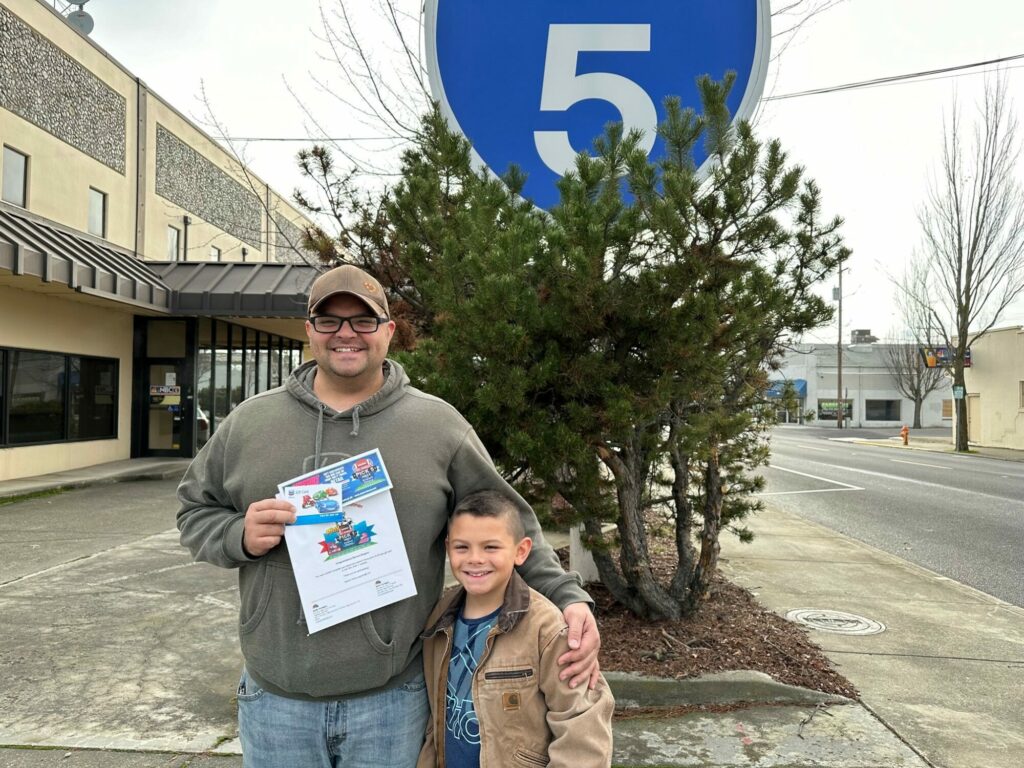 Thank you to everyone who entered this season. We will be back in September 2023 with another season of NFL Pick 1 for fun and prizes.

Here are the rules.

Thank you to our NFL Pick 1 sponsor: Airport Chevrolet