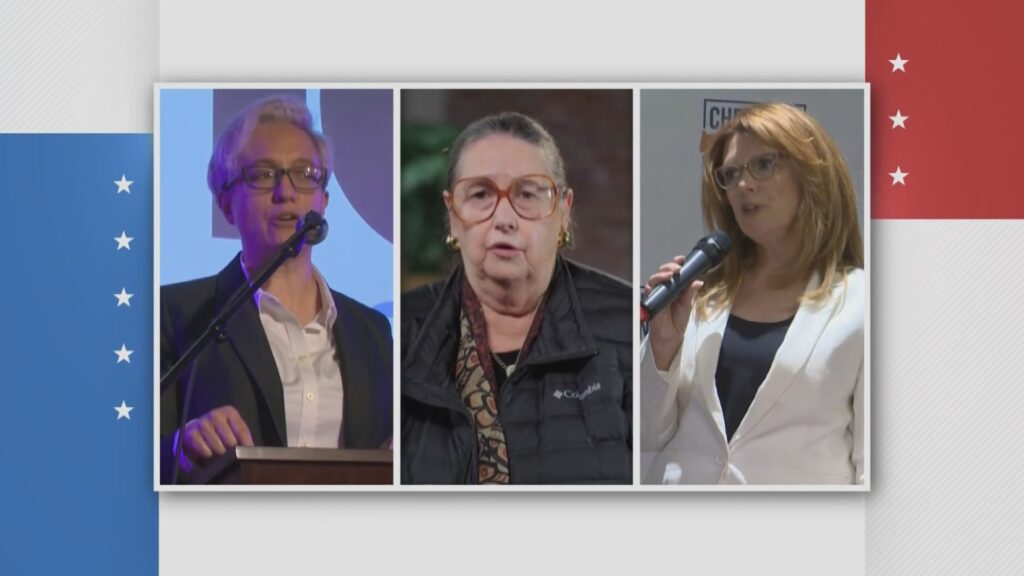 The three debated over some of the biggest issues facing the state like drugs, climate change, homelessness, and education.

Johnson had this to say about Oregon’s drug problem “The whole drug addiction problem is accelerating, and exacerbating our homeless problems and our mental health problems.”

Another topic of contention was homelessness, where Drazan said she would declare a homeless state of emergency.

Kotek spoke about climate change saying “I will make sure we do the things that can reduce the carbon pollution, the air pollution, that is increasing climate change, and I am the only one on this stage that is committed to doing that.”

The three candidates will face off once again for Southern Oregon’s only gubernatorial debate on October 6th.

The three candidates will join us right here in our very own downtown Medford NBC5 studio. The hour-long debate starts at 7 pm on NBC5.