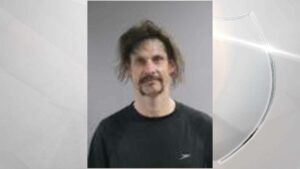 MEDFORD, Ore. –The man accused of setting a fire in Phoenix that merged with the Almeda fire is facing eight new criminal charges of animal abuse.

According to documents filed by Jackson County Chief Deputy District Attorney, Bakkela caused the death of a sheep, canary, lamb, goldfish, two chickens and a raccoon.

Bakkela has pleaded not guilty to the animal abuse charges.

Bakkela has pleaded not guilty to all 32 separate charges against him including arson, criminal mischief and reckless endangerment. He is currently being held on more than $5 million bail.