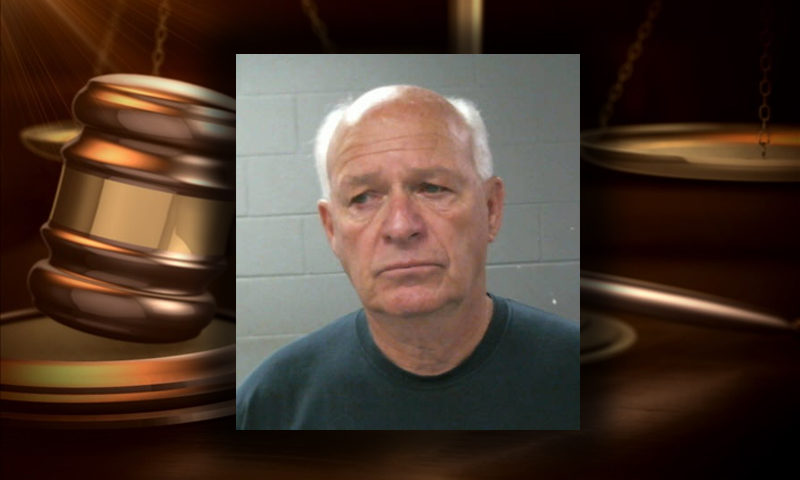 Interim Water Commission manager, Eric Johnson says the increases help to pay for projects and allow for expansion of service.

“If we were not to expand then you would get into a building moratorium situation because we would not have water to supply to the new homes and new businesses,” Eric Johnson says, “so to have a robust city, and to have growth in the valley you need more water, you need more capacity.”

The rates were set based on an annual cost of service study the commission does each year. No one spoke in opposition of the changes during the public hearing. The rate changes will take effect March 1, 2017.