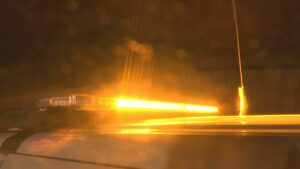 That’s according to new data from the Department of Public Safety Standards and Training.

The department released the report this week, which looks at 180 police officers or applicants and their eligibility for certification from August 1st of 2017 to August 1st of 2020.

Of those 180 reviews, 62 were revoked or denied and 5 resulted in suspensions.

“We have had our research analysts as well as partners in other states look at this. And that is the million dollar question, what led these people to make these decisions that led to them losing their state certification. And we’re not the only ones trying to get our arms around it and we have yet to find any patterns,” said Eriks Gabliks, director of DPSST.

Gabliks says the report is an effort to increase transparency with the public.

It comes after the passage of house bill 4207 into law which created a public, statewide database of officers with suspended or revoked certifications last month.