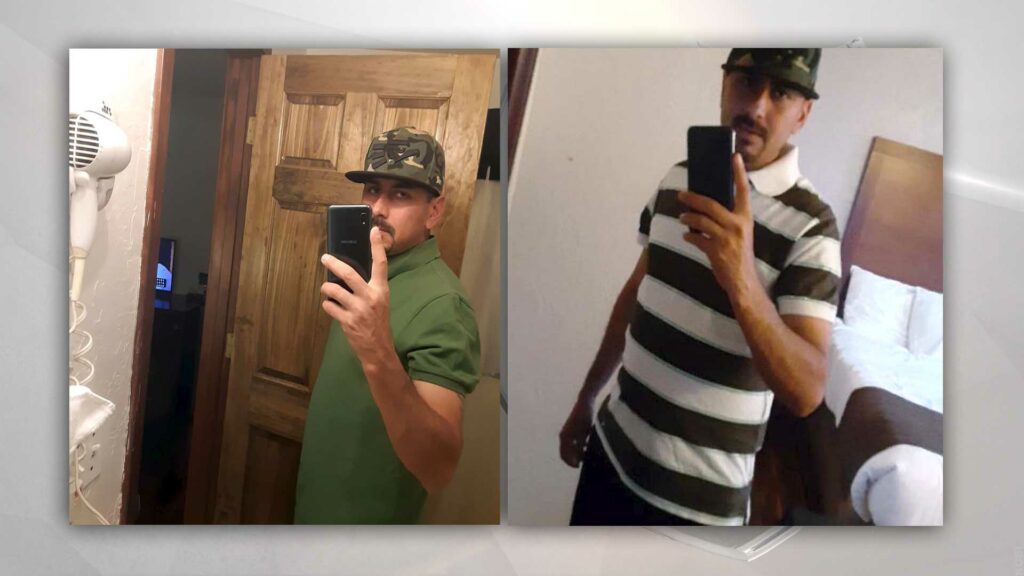 This article has been updated with Sotelo-Palma’s correct plea.

JACKSON COUNTY, Ore. – A murder suspect connected to a shooting in Ruch has been formally indicted.

JCSO said the victim, 31-year-old Luis Ayala-Zavala of Jacksonville, was fatally shot at a marijuana processing facility on November 28, 2022.

The suspect, 38-year-old Jose “Alfredo” Sotelo-Palma of Sinaloa, Mexico, was arrested on December 2.

The Jackson County Sheriff’s Office believes he has connections to a Mexican drug cartel.

On December 5, the Jackson County District Attorney’s Office announced Sotelo-Palma pleaded not guilty to second-degree murder, three counts of unlawful use of a weapon, and two counts of menacing.

Sotelo-Palma’s next court appearance is scheduled for January 9, 2023. He remains in the Jackson County Jail without bail.