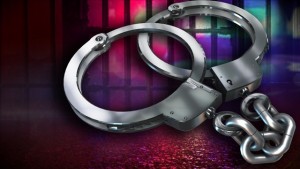 Investigators posted online ads to known sex trafficking websites. People who contacted undercover officers and arranged payment for sexual acts were arrested at a hotel in the Ontario area.

Those arrested were from Oregon, Idaho, Nevada and Pennsylvania. Most were charged with misdemeanor commercial sexual solicitation. They were booked into the Malheur County Jail.