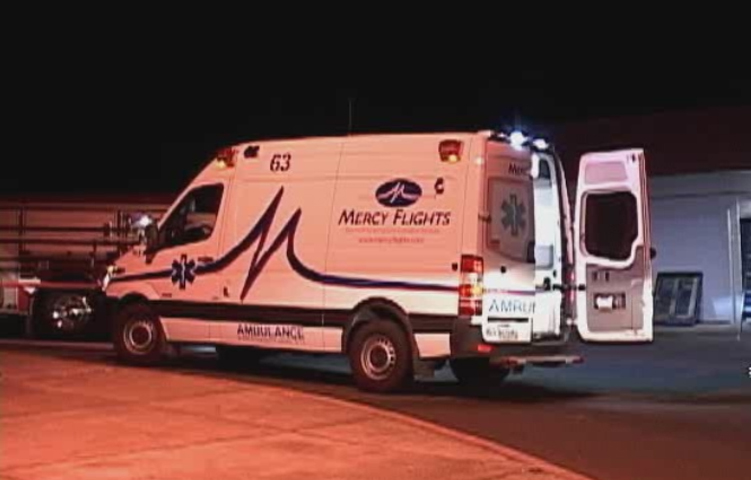 Many Ashland residents are already getting excited for the 16th Annual Independent Film Festival.

“We just love it… there’s so much creativity. I love how like the whole town comes alive during the film festival,” Ashland resident Dana Knoke said.

Festival Director Richard Herskowitz says the festival has been growing every year and this year it was voted one of the “Top 25 Coolest Festivals in the World” by MovieMaker Magazine.

“Film makers love to come here. They love the audiences, they love the environment and the quality of films that are getting submitted to us every year are getting better and better,” Herskowitz said.

Independent film fans completely filled SOU’s music recital hall at the preview event Tuesday night to hear about a few of the more than 100 films that will be featured.

Herskowitz says they are branching out this year with an emphasis on a broad range of voices that aren’t included in commercial cinema.

“50 percent of the films that we’re showing are directed by women,” Herskowitz said.

And they are also focusing on film makers from Oregon.

“One of them lives in Oregon now, another was born here and comes back every summer. They are major, major figures in the independent film world,” Herskowitz said.

Above all else, Herskowitz and others are happy to be keeping the world of independent film-making alive.

“Independent film helps people empathize with the perspectives of people from other cultures than their own, from other nations than their own and it just broadens our sense of identification and connection to a wider variety of people,” Herskowitz said.

The entire program of the festival running April 6th through the 10th will be available online starting Wednesday at http://www.ashlandfilm.org/