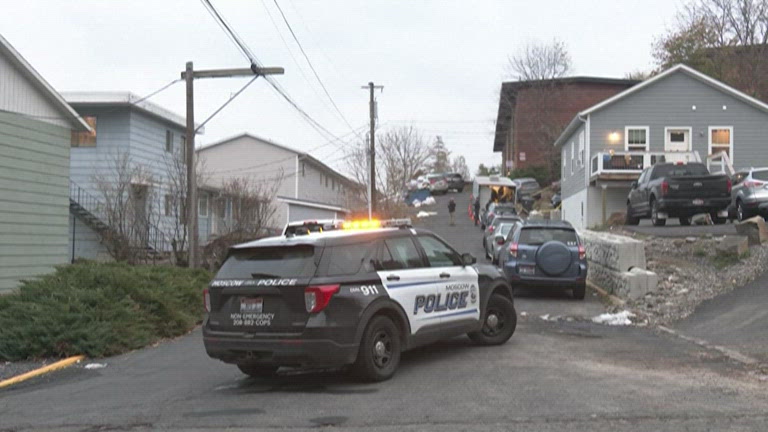 The University of Idaho has confirmed those four people were U of I students.

Police were responding to a call for an unconscious person on King Road just south of campus around noon when they found the four victims dead.

The student families have been notified and the Moscow Police Department is investigating.

MPD does not believe there is an active threat to the community.

Classes were canceled at the university Monday to honor those student victims.

The university also shared resources for students and staff who may be impacted by the event.

Police are asking anyone with information to call the department.