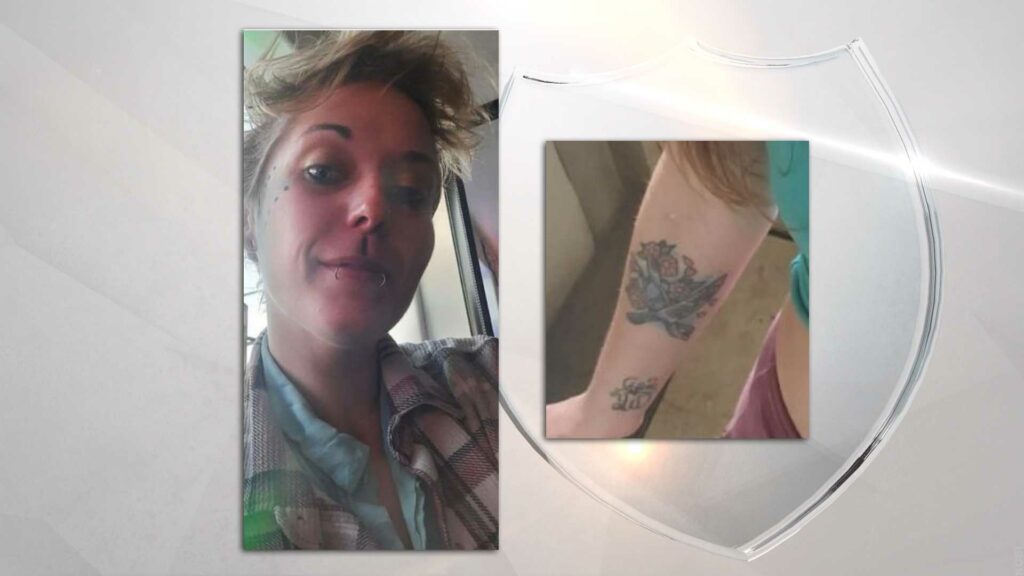 ASHLAND, Ore. – A missing person may have been seen in Ashland but police are asking the public everywhere to be on the lookout.

The Josephine County Missing Person Project said there was an unconfirmed sighting of Tucker in Ashland, so the city’s police department is handling the case.

Tucker is known to occasionally go off-grid, but has never stayed out of contact for this long.

Tucker is described as 5’6” tall, weighing about 160 pounds with blond hair and blue eyes.

They have a tattoo of a chef’s knife on their left forearm and “snake bite” lip piercings.

If you have any information on Tucker’s whereabouts, contact Ashland police.