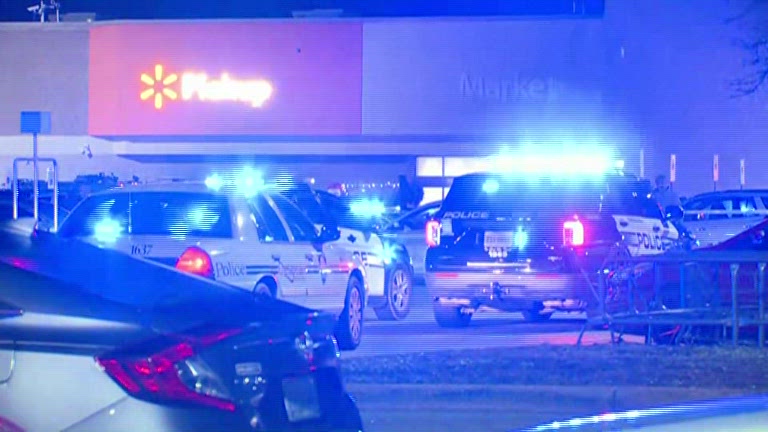 Local hospitals are treating four other victims, but their conditions were not released.

Officials now confirm the shooter was, as they put it, “a disgruntled employee.”

The shooting took place at 10:14 pm. Authorities said they made it into the Walmart in less than four minutes.

There is a good chance that the violence had ended at that point. The belief is that the shooter took his own life, but not before killing at least six people.

There are still four people in hospitals injured. Their eyewitness reports will be key to investigators as they move forward looking for some kind of motive. And that is, of course, what officials are now turning their attention to.