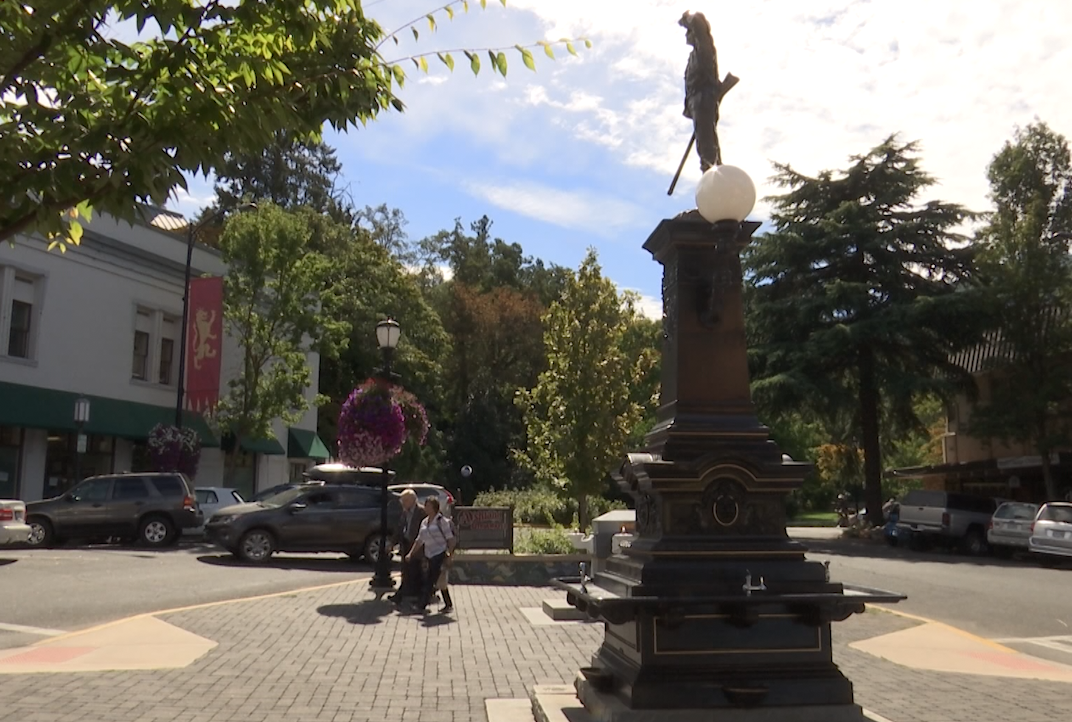 Maupin, Ore. – An incident in central Oregon is prompting officials to remind the public about the dangers of driving and parking on dry grass, especially during the solar eclipse.

On Thursday, a person tried to drive their vehicle over a berm into dry grass in Maupin, according to the Bureau of Land Management.

A fire sparked in the grass under the vehicle, destroying it in the process.

Dry vegetation is easily combustible, and some people may not know just how hot vehicle undercarriages get.

One component of a vehicle’s exhaust, the catalytic converter, can reach external temperatures between 750° and 1200° Fahrenheit, according to the University of Washington.

When a vehicle is driven through or parked in tall grass contacting the exhaust, there is a possibility of sparking a fire, particularly during dry conditions.

Ahead of the upcoming solar eclipse, hundreds of thousands of people will be traveling to Oregon, where fire danger levels are currently “extreme” in most public lands.

On a Facebook post, the BLM wrote, “Pass these safety messages on to visitors coming for the total solar eclipse!”