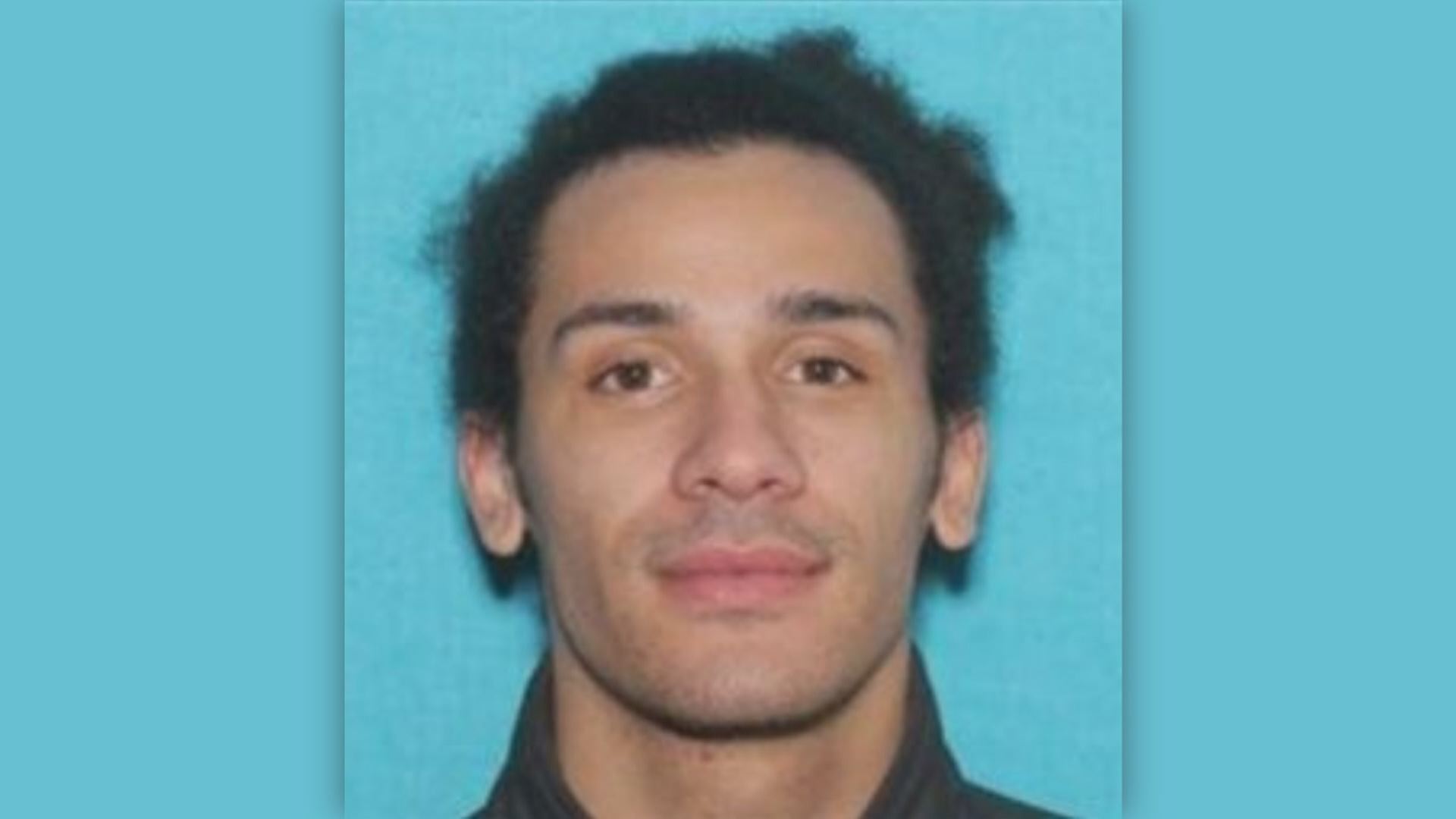 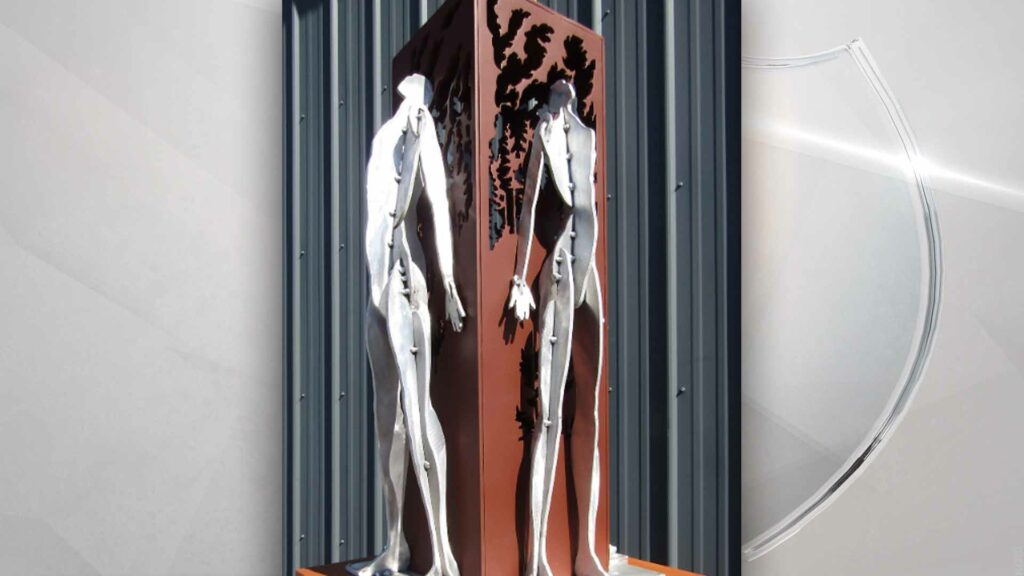 MEDFORD, Ore. – Plans for a sculpture intended to honor Almeda Fire victims may have been put on pause after public controversy.

A 20-foot tall project called “Firestorm” was supposed to be located along 5th and Riverside in downtown Medford. It would light up with LEDs to mimic fire, intended to be seen from miles away.

The designer, Robert Barnum, told NBC5 Wednesday the idea behind the art piece was to honor fire victims as well as raise awareness about the effect of wildfires.

According to City of Medford records, Robert Barnum’s brother — who works for the city — helped introduce plans for the sculpture to Medford City Council members who approved nearly $34,000 to go toward the piece.

Thursday night, the city said over the past week, Rogue Valley residents have voiced concerns about the look, size and location of the statue. In response, city council members withdrew financial support and asked organizers to re-evaluate the sculpture and its location.

The city said it’s also requesting the organizers to create a public process to determine what the art will look like and where it will go. It released a statement saying in part: “Our goal with our action tonight [Thursday] is to support the continued healing of our friends and neighbors.”

Before this announcement, a petition was created against the project. Mandy Capehart, the local woman who started the petition, said the design is a visual reminder of trauma that many in the Rogue Valley have faced.

“It’s an exposure over and over again,” Capehart explained. “A repeated reminder that there was not only lives lost in the Almeda Fire, in addition to the structures, but it is not how you bring healing to a group of people that have experienced great loss.”

As of Friday morning, the petition had over 1,500 signatures.