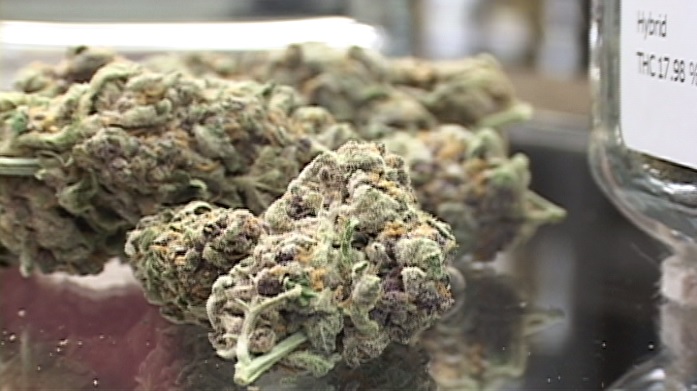 On Friday, Democrats’ push to allow witnesses and evidence was soundly defeated by Republicans united in their quest to protect the president.

“It was wrong. Inappropriate was the way I’d say, improper, crossing the line,” Senator Lamar Alexander said on “Meet The Press,” before adding that “the people” should decide on Mr. Trump’s fate.