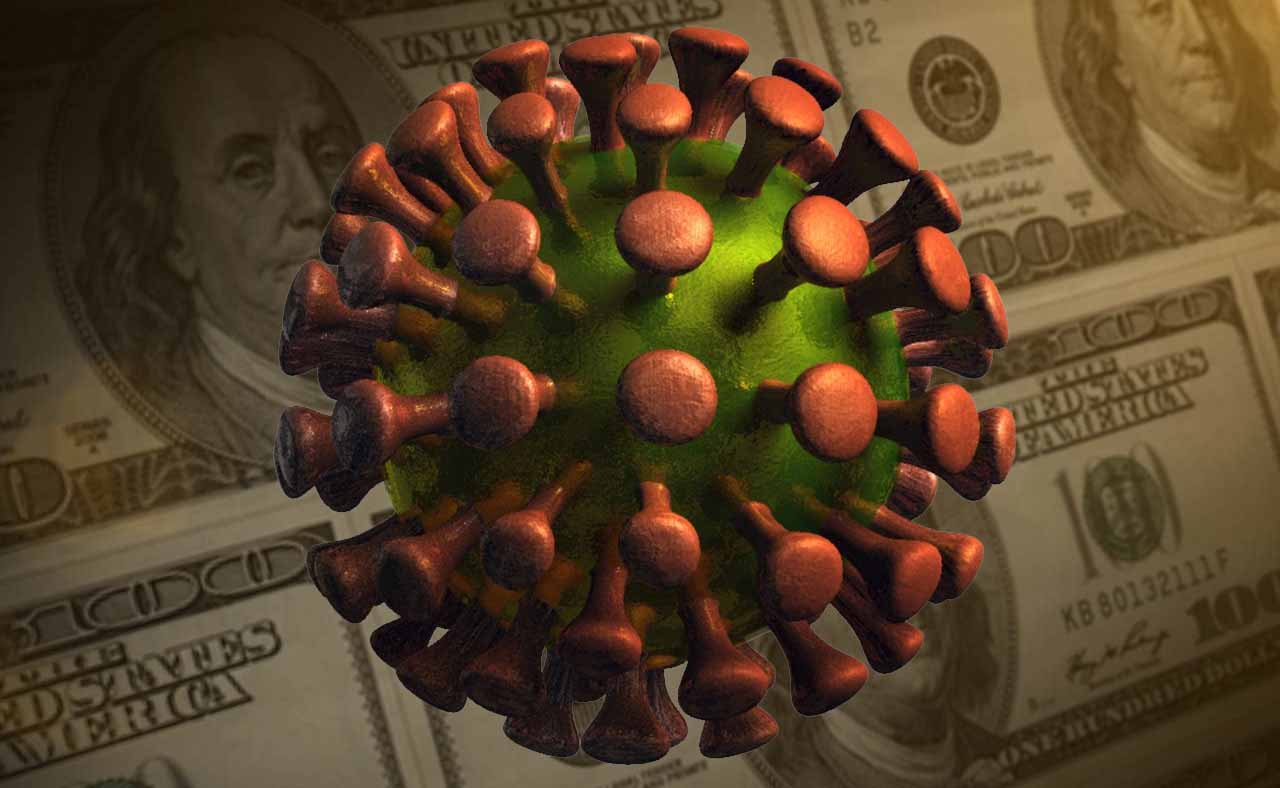 Coronavirus and the economy The student brought it to the school resource officer who tested the vial of substance. The officer later learned it was crystal meth and turned it into police. Now, police are trying to figure out how it got there.

“Because we had activities that were happening in the school over the weekend – it could have been anybody that dropped it in there. We don’t know for sure it was a student who dropped it in,” said Sherry Ely, Grants Pass School District 7.

The school said any student caught with illegal substances on school grounds could face serious consequences, including expulsion.