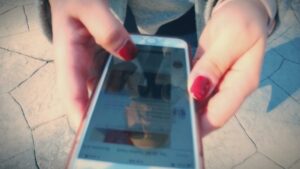 “No one expected the president and Republican Party to dispute the clear results of the election for this long, and the major platforms have had to react to it,” says Nilay Patel of The Verge.

Facebook has shut down some private groups, including one with 300,000 members called “Stop The Steal” for attempting to delegitimize the election process and calling for violence.

The restrictions and removal of posts have upset some conservative users.

That has helped spawn an exodus from traditional platforms.

Parler, an app that pegs itself as the “World’s Town Square” recently jumped to the top of the free download list on Apple’s App Store.