Her former boyfriend, Jesse Lane, is wanted for questioning in the case. Hightower left her father’s house last Monday to go to downtown Portland. That was the last time he saw her alive.

Her father says he hopes finding Lane will provide the answers they’re looking for. “Every day we’re one step closer to knowing what happened, and hopefully getting some closure. I’ve never known the kind of pain that I’m feeling now,” said Jonny Bradley.

Bradley said Hightower was Lane’s girlfriend around three years ago, but the family never felt comfortable with him. “Apache was seeing him, we didn’t know a lot about him at the time, he wasn’t someone we were happy with,” said Bradley.

Lane has lived in Jackson County. If you have any information on his whereabouts, call police. 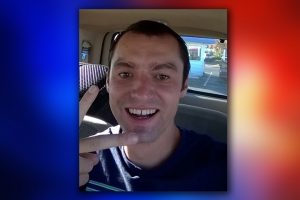