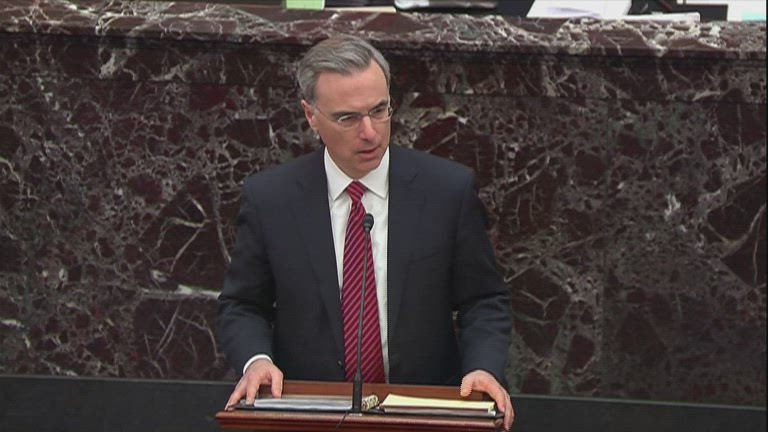 WASHINGTON, D.C. (NBC) – Pat Cipollone, who served as former President Donald Trump’s White House counsel, is expected to testify behind closed doors on Friday with the House committee investigating the January 6, 2021, attack on the Capitol, a person familiar with the situation said Wednesday.

The interview with Cipollone will be transcribed and videotaped, according to reports.

His forthcoming appearance before the panel comes as a result of a subpoena issued to him last week.

The committee didn’t return a request from NBC News for comment.

Cipollone, considered a critical witness whose testimony lawmakers have suggested is a missing link, previously met with committee investigators in April for an informal interview.