Art In Bloom brings in thousands 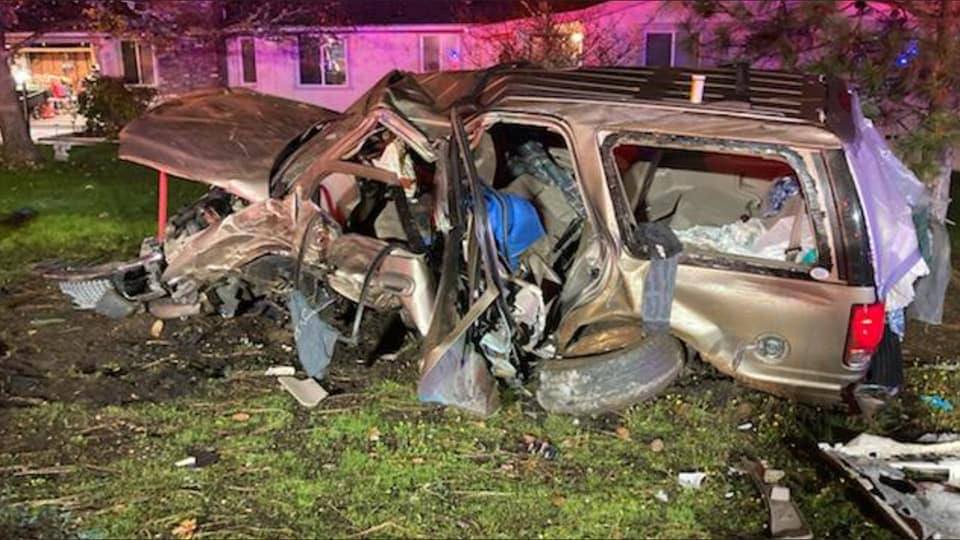 JOSEPHINE COUNTY, Ore. – Police have identified the man who was killed in a single-vehicle crash in Josephine County last week.

Investigators said at about 9:13 p.m. on Thursday, November 18, there was a rollover crash in the 400 block of Lloyd Drive north of Grants Pass.

According to first responders, the driver was ejected from the vehicle and became pinned underneath.

The driver, who was the only person in the vehicle, died shortly after arriving at the hospital, according to the Josephine County Sheriff’s Office.

The name of the driver was withheld until next of kin could be notified.