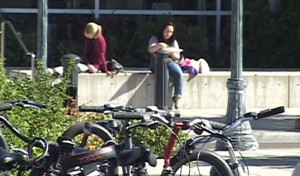 Medford, Ore. — Voters in Josephine and Jackson Counties will vote on a bond measure this spring to benefit Rogue Community College. The bond would be assessed as 5 cents per $1,000 of property value, equaling 20 million dollars. that’s about 10 dollars a year for a home valued at $200,000.

RCC President Peter Angstadt says the funds will be used to construct and renovate buildings, and help the school qualify for grants and matching funds. Moreover, it will focus on additional training opportunities for health care and career and technical education.

“We have tremendous demand from employers in the area of health professions,” Peter Angstadt says, “and also in the areas of manufacturing, electronics, to have more trained employees.”

Meanwhile, the search for a new RCC president continues, and the public is invited to meet the four candidates beginning this week. For more information click HERE. 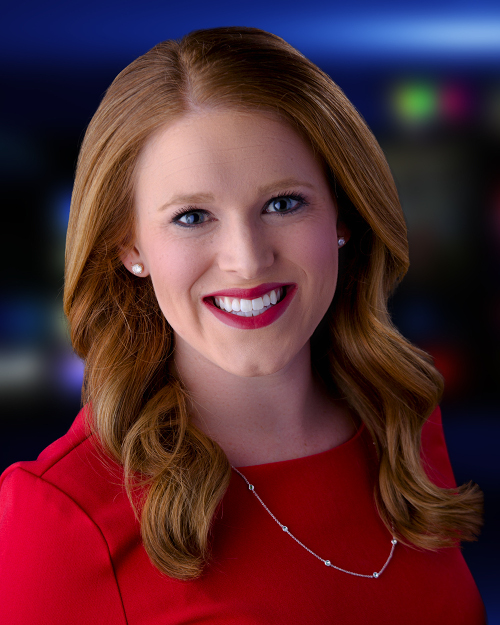