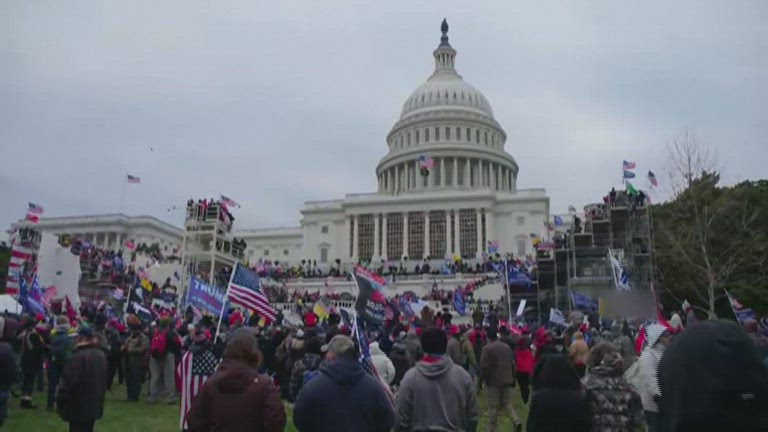 WASHINGTON, D.C. (CNN) – The House select committee investigating the January 6th insurrection has received “hundreds” of documents related to President Trump’s correspondence leading up to the deadly riot at the Capitol.

A source close to the panel wouldn’t share what was in the pages from the national archives.

The committee had requested more than 700 documents, including handwritten memos from Trump’s chief of staff, call logs, and White House visitor records.

Trump was hoping to keep them secret but the Supreme Court ruled this week that the documents could be released.

The committee is also hoping to receive never-before-seen drafts of Trump’s January 6th video where he called on his supporters to leave the Capitol.