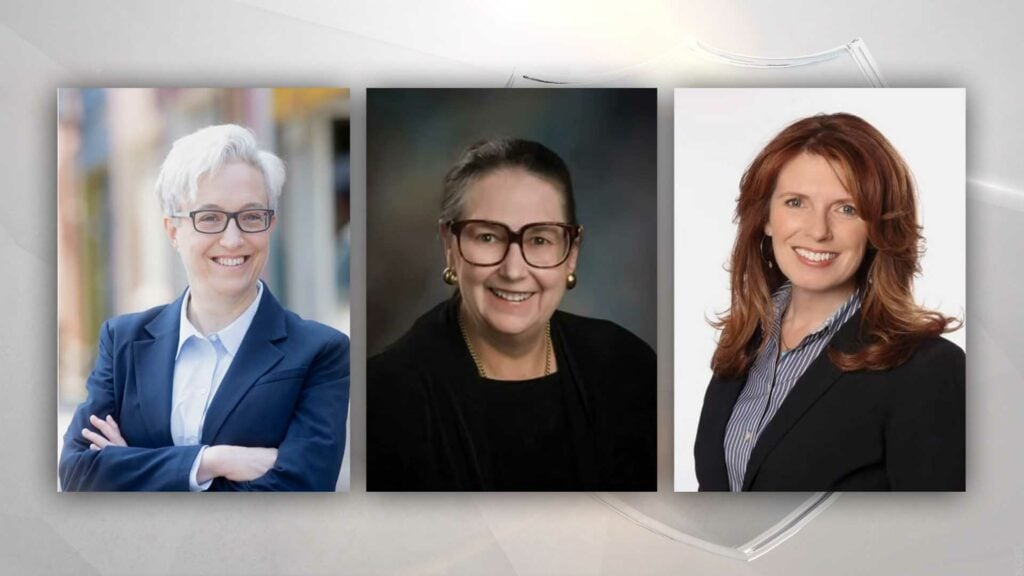 NBC5’s debate was held at our Medford studios on Thursday, October 6. Watch the debate here:

KTVZ in Bend has already hosted a debate for the three gubernatorial candidates. A recording of the discussion is available HERE.

Another debate took place at 6:00 p.m. PST Tuesday, October 4 at KATU in Portland.

A final debate was hosted by KGW on the evening of Wednesday, October 20. You can watch that debate HERE.

The 2022 Oregon gubernatorial race is unlike any the state has seen. It is the first time the three leading candidates are women. All three agreed to a series of in-person debates, one of which will be hosted in Medford by KOBI-TV NBC5.

NBC5 has previously hosted multiple gubernatorial debates as well as U.S. Senate debates. Southern Oregon University will be partnering with us on the project.

SOU President Dr. Rick Bailey said the university is thrilled to be part of the high-profile event. “So it’s a real honor to be able to do this,” Bailey said. “I think it’s important. I think we’re an important part of this state and I think the candidates are expressing by being down here with us.”

It’s been more than 90 years since Oregon has elected a governor who wasn’t a Republican or a Democrat, but some think former Democratic State Senator Betsy Johnson could change that. While the non-affiliated candidate has plenty of name recognition, she’s going against strong candidates from the major parties.

Tina Kotek was the Democrats’ House Speaker for nearly a decade.