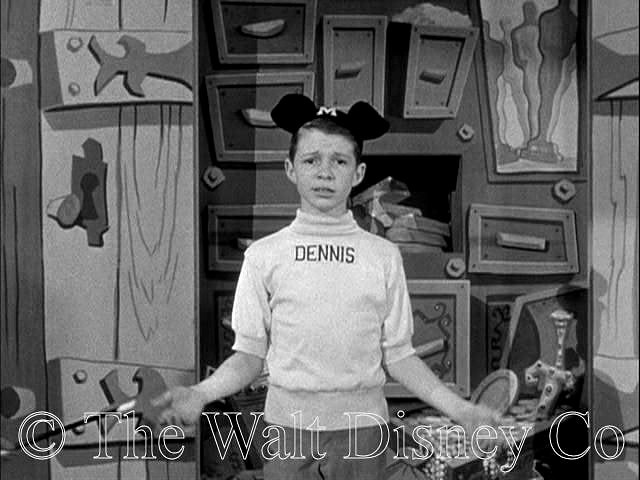 MEDFORD, Ore. — The Association of Oregon counties and League of Oregon Cities are petitioning the state through a letter sent on Friday, May 22, to allow more aid money to go where they think needs it most.

The federal CARES Act awarded $1.6-billion to help the state of Oregon during the COVID-19 pandemic.
55-percent of it was to help the state government itself – the other 45-percent goes to counties and cities across the state to be used, in part, for business-relief programs.
Jackson County commissioner, Rick Dyer, says the amount of money the state plans to distribute to counties is $100-million fewer than originally stated in the CARES Act.
He says it should be about $500-million spread across Oregon.
“This isn’t state revenue we are asking for. this is federal money that has been circulated through the state, but again, federally-funded for these purposes and that’s why it’s especially galling,” Dyer said.
He says this money is crucial for the county to provide testing, contact-tracing, PPE and isolation, plus relief to help small businesses stay afloat.
“This funding has been in the state for over a month. it was originally intended for those purposes. It should have already been used to help these businesses which are frankly withering away and dying in a lot of cases,” Dyer said.
Dyer says struggling small businesses deserve a portion as well and county leaders are fighting for them.
“I want to be able to move through these phases as quickly as possible to get them back to where they are self-sufficient and sustaining and make sure we are there for them to do for them what they did for us when they had to close and that is be there to support them,” he added.
Dyer says the best thing anyone can do right now is to come together and be one voice by contacting local legislators about this funding issue.
Jackson County commissioners hope to get the state approval next week.