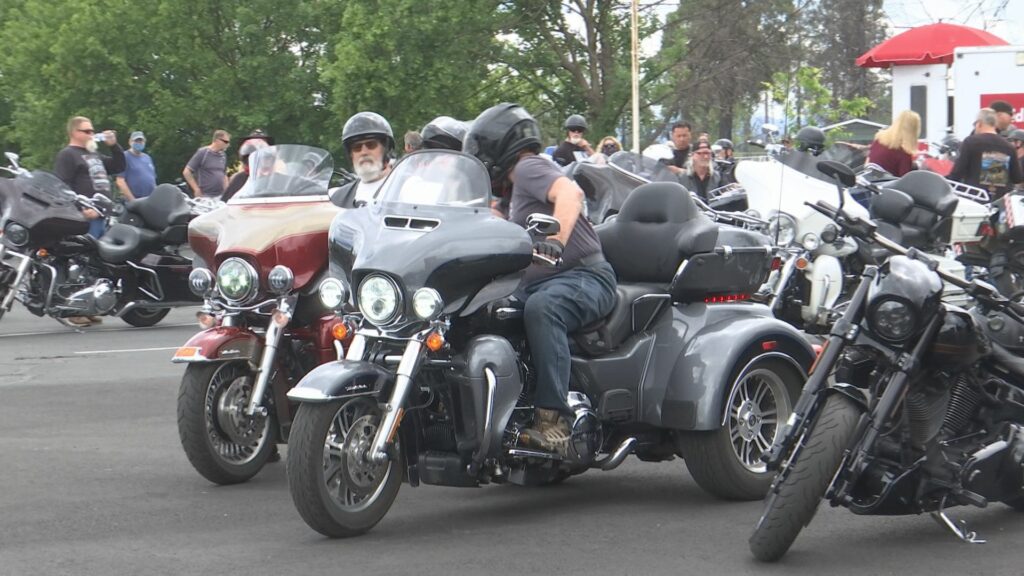 PHOENIX, Ore. – D&S Harley rose from the ashes on June 11th to celebrate its grand reopening just 20-months after its old facility burned down in the Almeda Fire.

The event welcoming the dealership back to Phoenix featured live music by Doves and Vultures and even a parade of Harleys.

People also had the chance to take part in Harley demo rides and building tours. Organizers say there were at least 300-bikes and riders at the event to celebrate their grand reopening.

D&S reopened its doors a couple of weeks before its big event. O’Toole says her family is thankful for the support from both the Harley community and the local community at large.