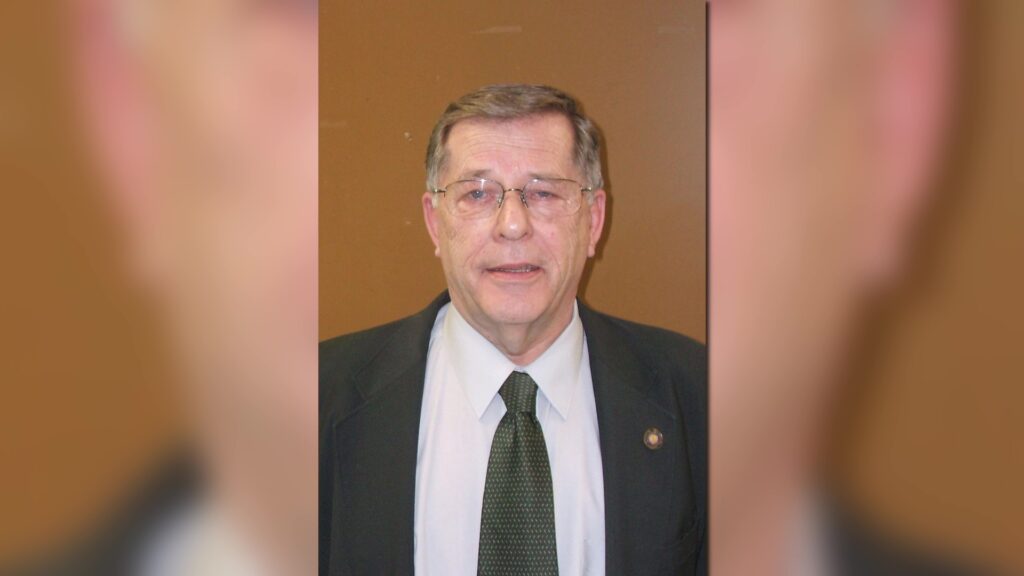 The Air Force Veteran was born in New York but became a staple in the Klamath County community.

He worked in broadcasting for four decades across the West Coast.

The Republican politician would later serve two terms on the Klamath County Board of Commissioners.

He was then elected to the Oregon House, representing District 56 in 2000 and serving in that role until 2013.

All of us at NBC5 and NBC2 extend our deepest sympathies to his family.