The apartments will be built in the old VS Plaza behind Jack in the Box.

Medford-based architect, Mark McKechnie says the complex will be named after the former 12,000 square-foot plaza. 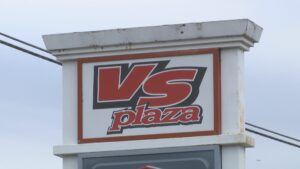 It burned to the ground last September in the Almeda Fire. The VS Apartments will be unique, McKechnie says, since they’re going to be built in a former commercial area – that wasn’t always allowed in the city.

“The City of Phoenix changed their code to allow housing in their highway commercial district, so before April of this year, this project wouldn’t have been allowed,” said McKechnie.

He says construction on the complex will begin this fall.

The complex is expected to be completed and ready for move-in in January 2023.