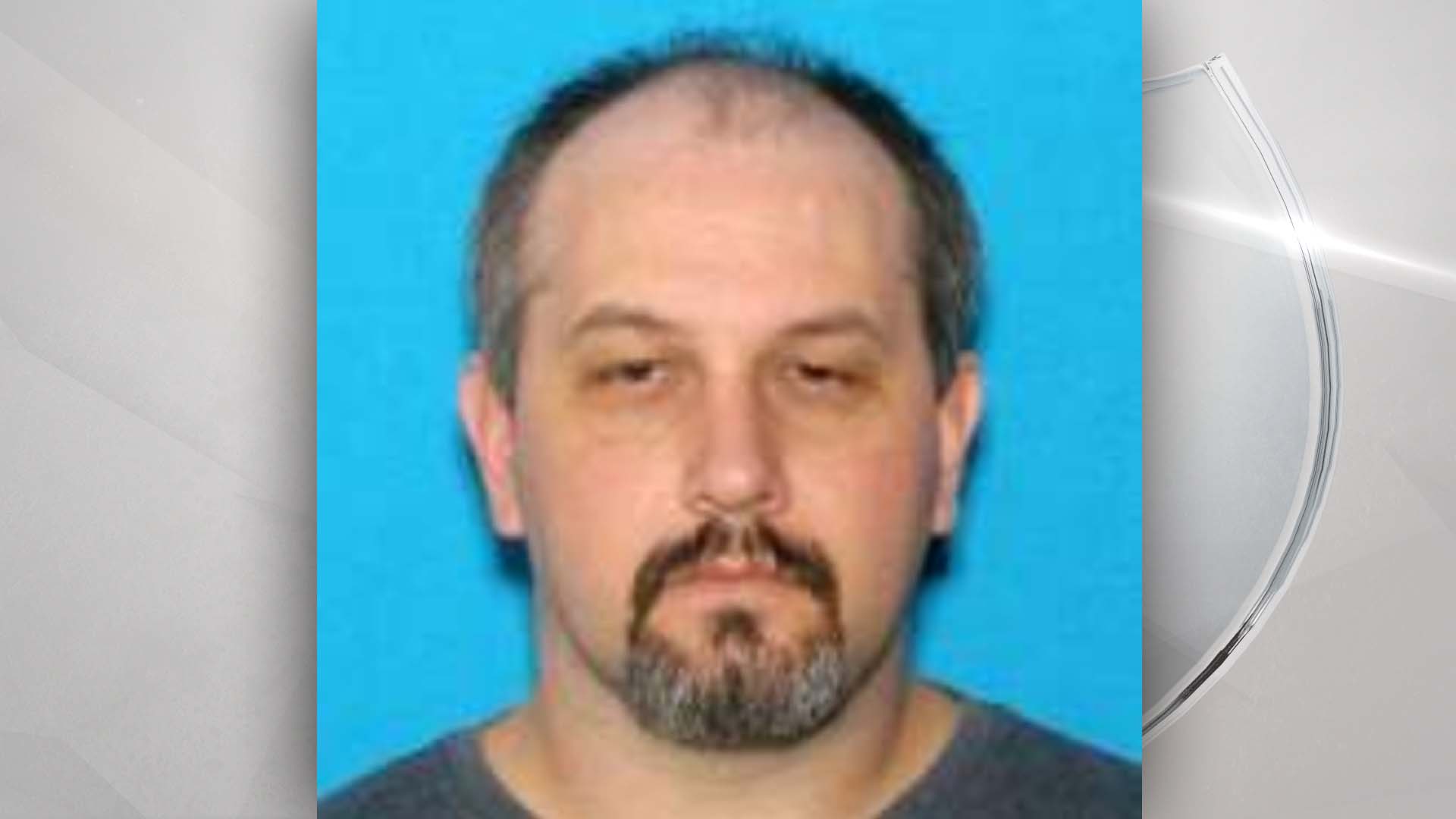 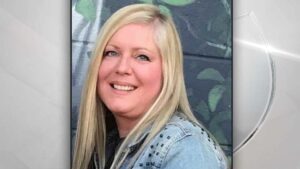 GRANTS PASS, Ore. – It’s been nearly a year since the disappearance of a Lane County woman. She was last seen in Grants Pass.

Police say there’s no reason to believe foul play is involved, but Frey’s family and friends are getting more anxious. Tuesday a group is holding a rally in front of the Josephine Co. Courthouse from 12 pm-3 pm.

“We are still seeking leads from the community down there to try and determine what happened to Fauna, what her fate is,” Scott McKee, private investigator.

The Missing Murdered Indigenous Women Movement is also joining forces with the family. They want to shed light on missing women within southern Oregon.

There are currently 47 missing women within Jackson, Josephine, and Klamath County. That’s according to data from the State of Oregon.