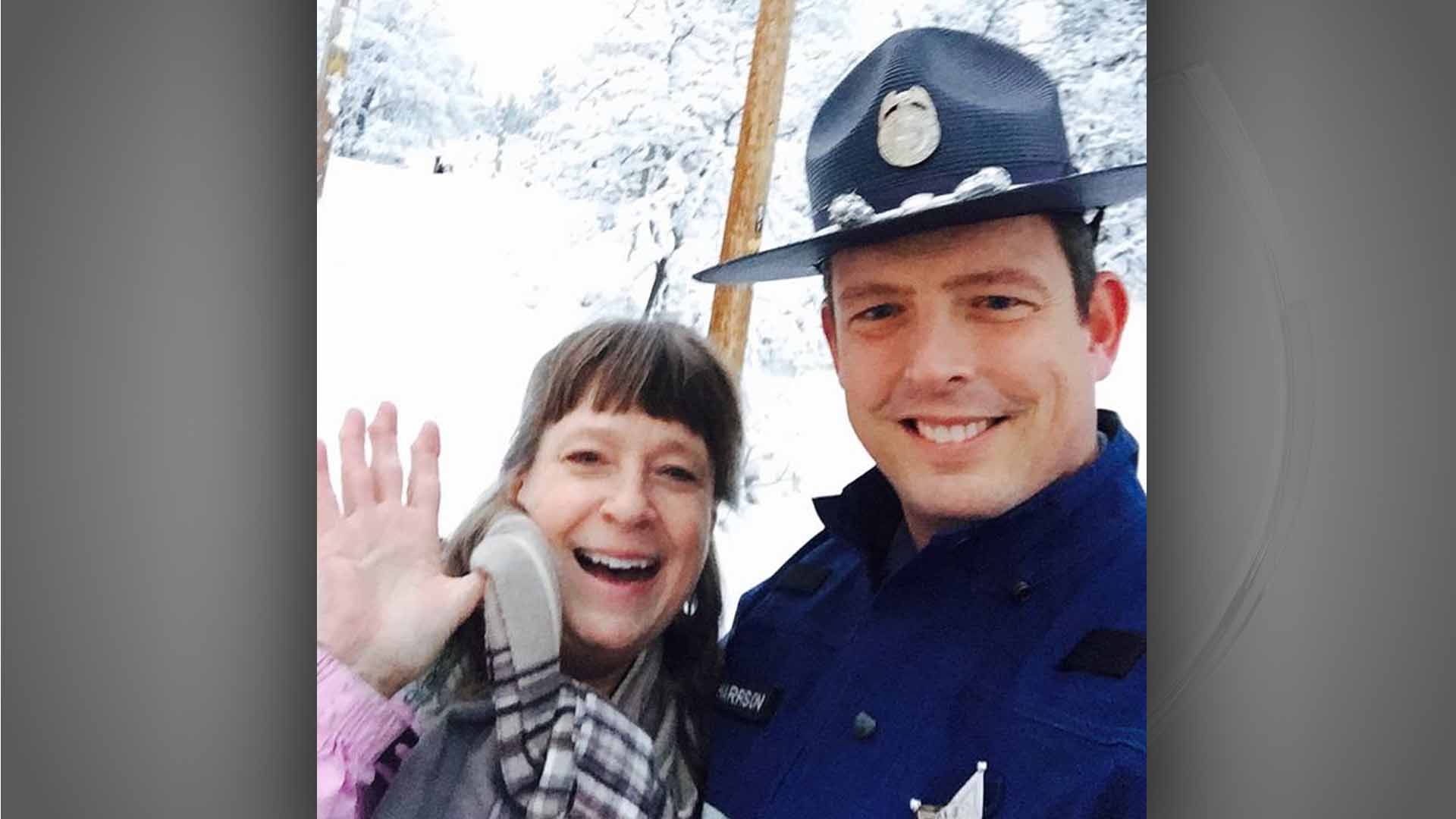 The Josephine County Juvenile Detention Center and Shelter has helped countless kids get through hard times. Some of them, coming from horrifying family situations

“Got raped and molested,” said 22-year-old Tarsha who was adopted when she was a teen.

“It gave me a place to eat, a bed,it’s just a home for people when they need it,” said Tarsha.

But now, unless there’s a last-minute miracle, the detention center and shelter could close by July 1st.

“I think it’s going to take opportunities away from kids willing to do something with their life,” said Tarsha.

For Department of Human Services caseworkers like Michael Clark, the possibility of the shelter closing is a tragedy for kids who need help.

“It’s there for all teens from the most extreme of abuse, to extreme safety concerns, all the way to just homeless youth,” said Clark.

He says the shelter is used for emergency placement if a person’s safety is at risk. It’s also where kids go while they wait to be placed in foster homes.

“It’s not like homes are everywhere, it’s hard to come by them, especially good ones,” said Tarsha.

“The nature of the business is crisis and now we’ve added another element to crisis,” said Clark.

If the shelter does close, it means kids will have to be moved to one of the other handful of shelters around the state – putting more stress on already stressed out kids.

Janine Wilson at the Josephine County Juvenile Justice Center said she’ll know by March 6th if there will be a tax levy on the ballot. If no one votes for it though, doors will close.