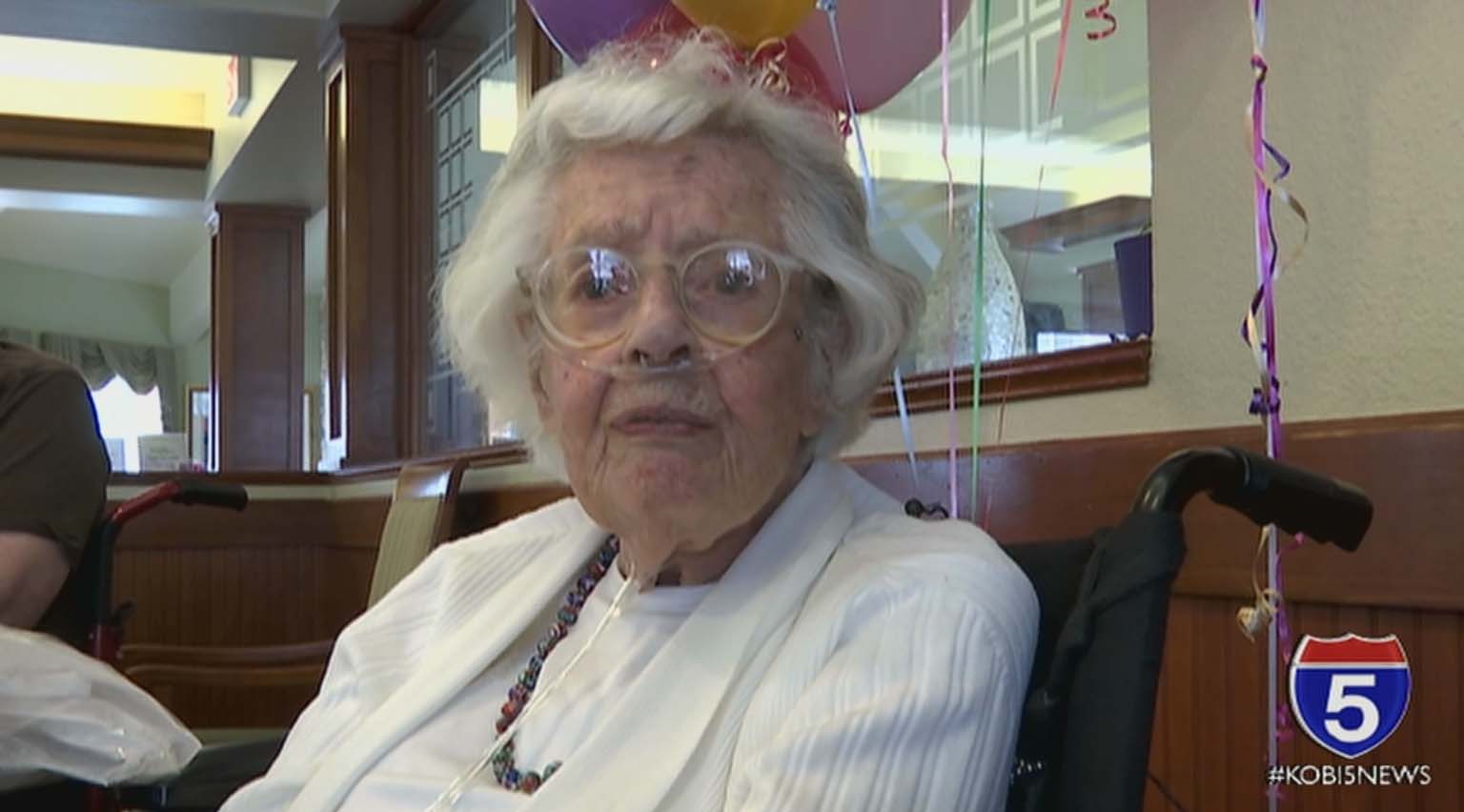 MEDFORD, Ore. — The worst of the lightning might be over but work for fire crews is just beginning. The Rogue River Siskiyou National Forest service upped its personnel for this week’s lightning storm, now they’re on the lookout for smoke.

“We start getting calls at our dispatch center which is staffed for both BLM and forest service,” said Chamise Kramer with RRSNF. “The work does not stop immediately following a storm.”

“We got hit pretty hard and it was drier than the storm we had in early August,” said Suzi Brady with Cal Fire Siskiyou Unit. Brady said their lookout stations are fully staffed. “Basically we call them the eyes in the sky,” she said.

While looking for smoke is a huge focus after lightning storms, in the dry conditions of late summer, it’s already a 24/7 operation. “We respond the same way,” Kramer said, “it’s just after a storm, there’s usually  more to respond to and the immediacy afterwards.”