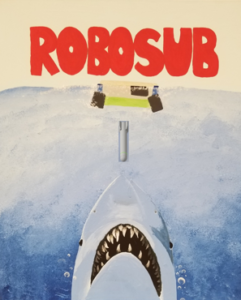 It says one of the submarines will be used for planet exploration.

It says students are continuing to work on another submarine called ‘Robosub’, which will be competing in an underwater robotics competition this August.

Oregon Tech says the ‘Robo-Sub’ has been created to help better explore water and ice in the solar system.