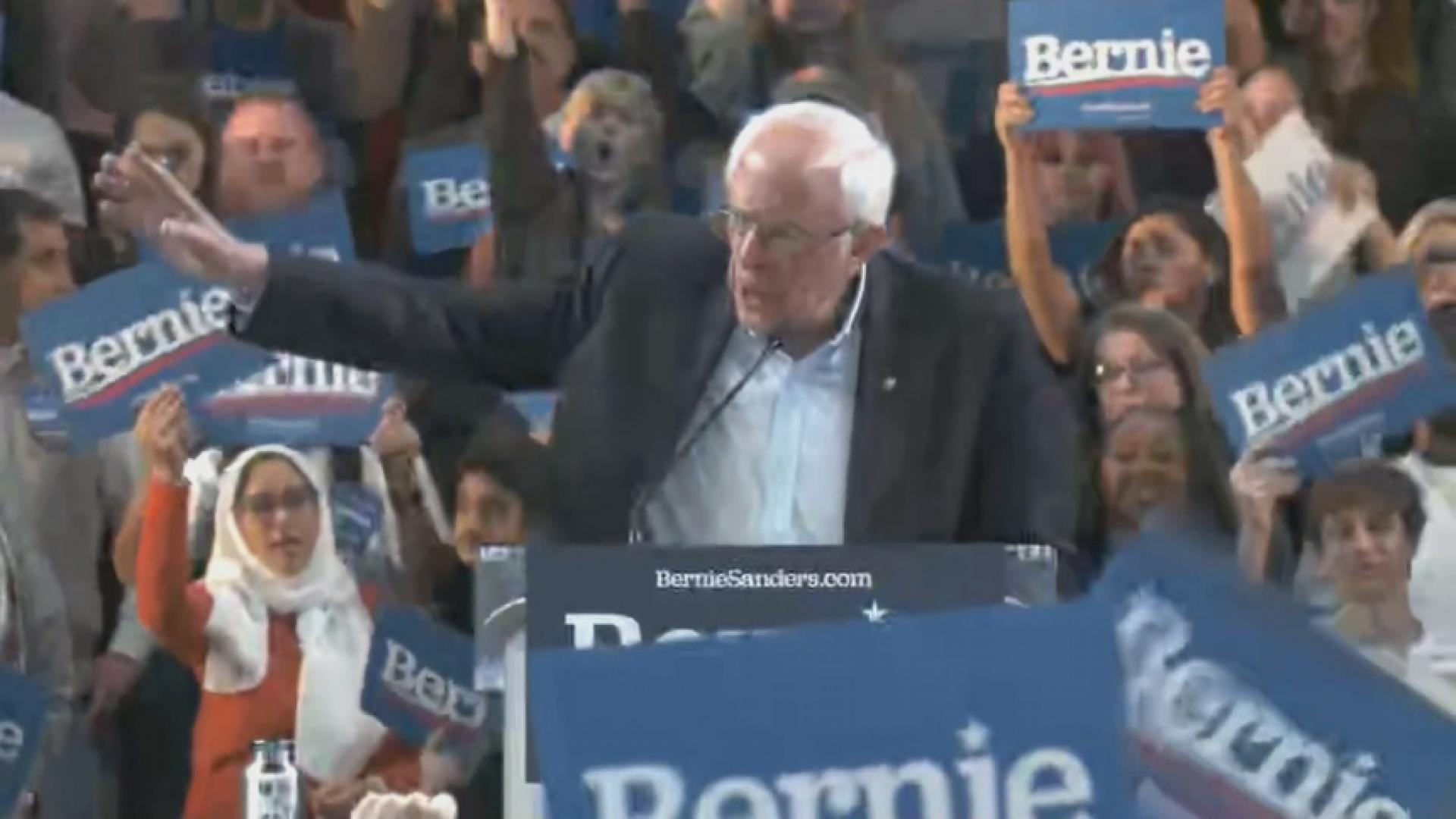 Bernie strengthens lead in race for the White House Medford, Ore.- Two empty buildings in Medford could soon be back in use. Thursday night, Medford City Councilors heard from a handful of organizations that are interested in purchasing the Carnegie Building and Fire Station Two are both up for sale.

Currently, there are no tenants operating in those buildings.

Both Kid Time and the Southern Oregon Historical Society pitched their proposals for the Carnegie Library. As of now, both are sharing a space in downtown Medford.

“We don’t even have our own sign on the building so we are looking for something that we can call our own,” Sunny Spicer, executive director with Kid Time said.

Councilors say each party had interesting plans for the future of the two locations.

“I can tell you that there is not a front runner,” Medford City Councilor Kim Wallen said. “It’s a very open and even process right now.”

The city has the option to sell Fire Station Two, but it’s not able to sell the Carnegie building – as it’s on a historic registry.

No decision was made in the work session. Councilors will meet at least one more time before they reach a conclusion.