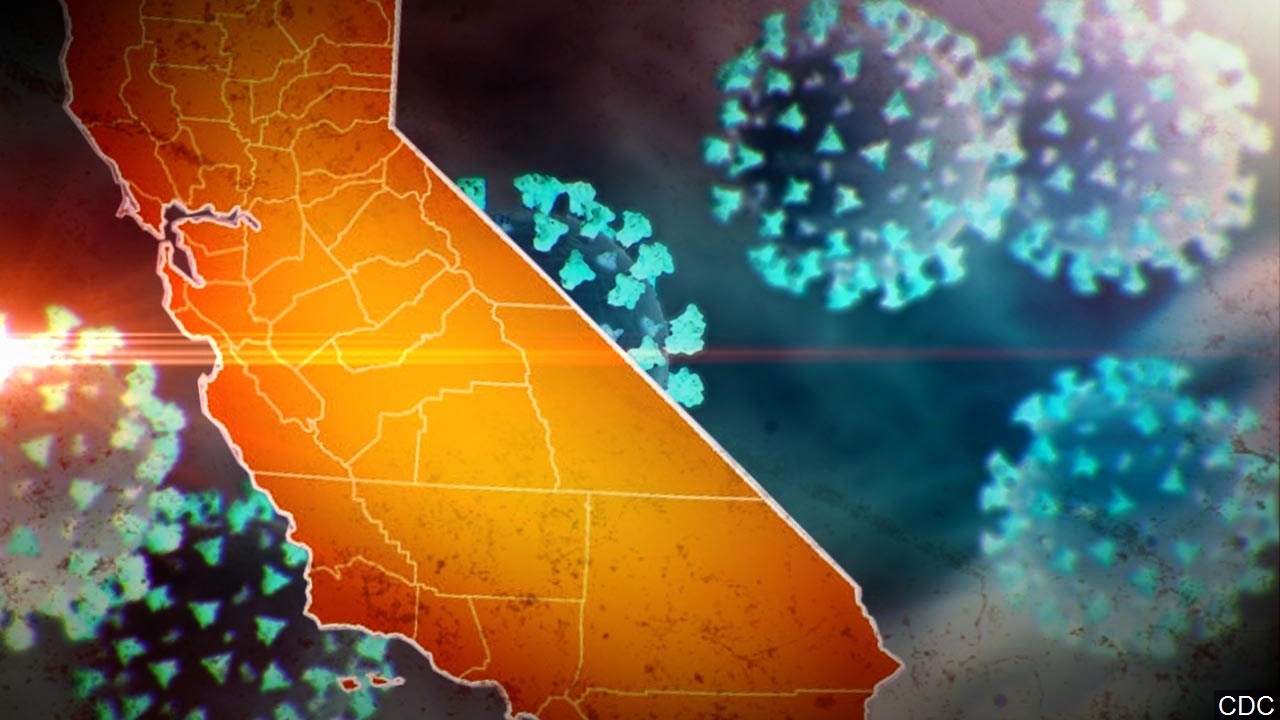 Entire State of California ordered to stay at home (NBC News) The most powerful earthquake to hit Mexico in a century struck off the country’s southern coast early Friday, killing at least six people and prompting warnings it could trigger tsunami waves up to 10 feet high.

The quake just before 10 p.m. PT was stronger than the 1985 tremor that killed more than 5,000 people in Mexico City, according to Mexican President Enrique Peña Nieto.

However, with an epicenter 40 miles off the coast and some 460 miles from the capital itself, early indications suggested the damage was far more limited.

At least six people were killed, including three children, according to authorities.

The president said there had been at least 62 aftershocks and warned one as strong as 7.2 could hit in the next 24 hours.

Some 1 million homes and businesses initially had been without power, according to Peña Nieto, but he added electricity had been restored to 800,000 of them.

In Chiapas, the state closest to the offshore epicenter, there were reports some buildings had been badly damaged. Chiapas Gov. Manuel Velasco Coello said on Facebook that around 1,000 army troops were helping with the rescue and recovery effort.

Four people were killed in the state including one child, and Coello urged several towns to evacuate their homes due to the threat from possible tsunami waves.

Two children also died in neighboring Tabasco state, one after a wall collapsed and the other a baby who died after a hospital lost electricity, the state’s Gov. Arturo Nunez said.

In Mexico City, buildings wobbled and sent residents fleeing into the streets in their pajamas.

“I felt the shaking and knew it was an earthquake,” said Mark Van Eps, a 39-year-old musician from Los Angeles who was vacationing in Mexico City. “There was an earthquake alarm shortly after that.”

“The street and buildings started swaying considerably,” said Harry Neville-Towle, a 30-year-old art director visiting from Sydney, Australia. “All the cars started pulling over and people started coming out of their houses … People were afraid to go back inside for at least an hour, as we were all unsure of whether their might be an aftershock.”

Classes were canceled in Mexico City and several other states so that officials could check that buildings were structurally sound, the president said on Twitter.

Small tsunami waves of 3.3 feet washed ashore the city of Salina Cruz and others of 2.3 feet were measured at the resort town of Huatulco, according to the Pacific Tsunami Warning Center.

The government agency warned that waves of up to 10 feet could hit other parts of the country.

“We are waiting for a while to see if this is going to happen or not,” Interior Secretary Miguel Ángel Osorio Chong told Mexican broadcaster Televisa.

Small waves could also hit neighboring Central American countries but no tsunami was expected in California, Oregon, Washington, Hawaii, British Columbia or Alaska, according to the Tsunami Warning Center.

The U.S. Geological Survey initially estimated the magnitude at 8.0 before revising it to 8.1 The Mexican Seismological Agency rated it at magnitude 8.4.

In neighboring Guatamala, President Jimmy Morales said there had been some damage an unconfirmed reports that one person had died, according to the AP.

Meanwhile, Mexico was bracing for another natural emergency on the other side of the country.

The U.S. National Hurricane Center said Hurricane Katia was likely to strike the Gulf coast in the state of Veracruz early Saturday as a Category 2 storm that could bring life-threatening floods.