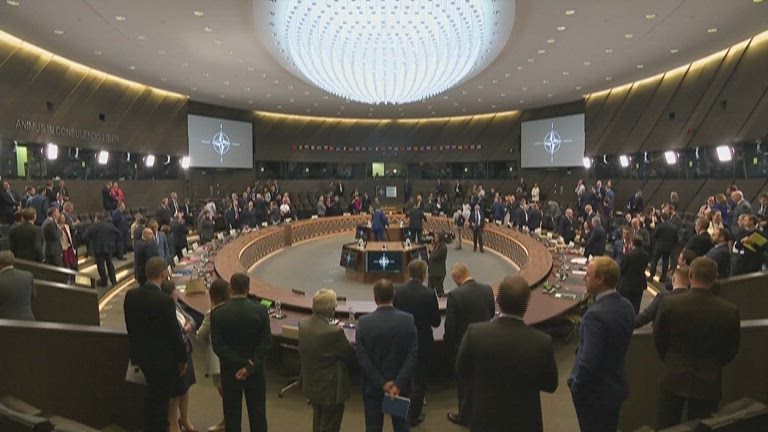 The move sends the membership bids of the two nations to the alliance capitals for legislative approvals.

Monday, Finland and Sweden completed accession talks at NATO headquarters and confirmed their willingness and ability to meet the political, legal and military obligations and commitments to NATO membership.

The signing further increases Russia’s strategic isolation in the wake of its invasion of Ukraine in February. 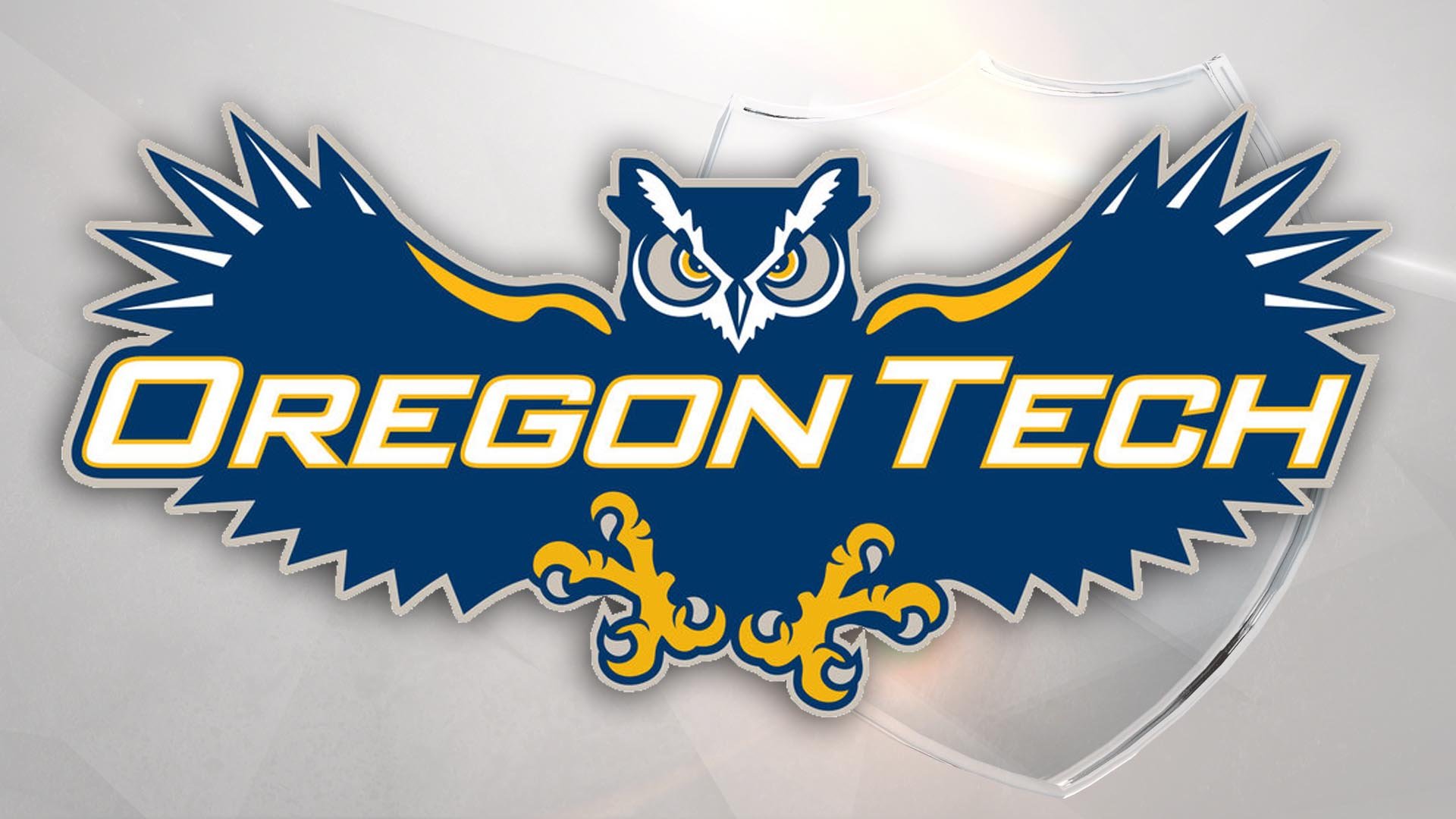