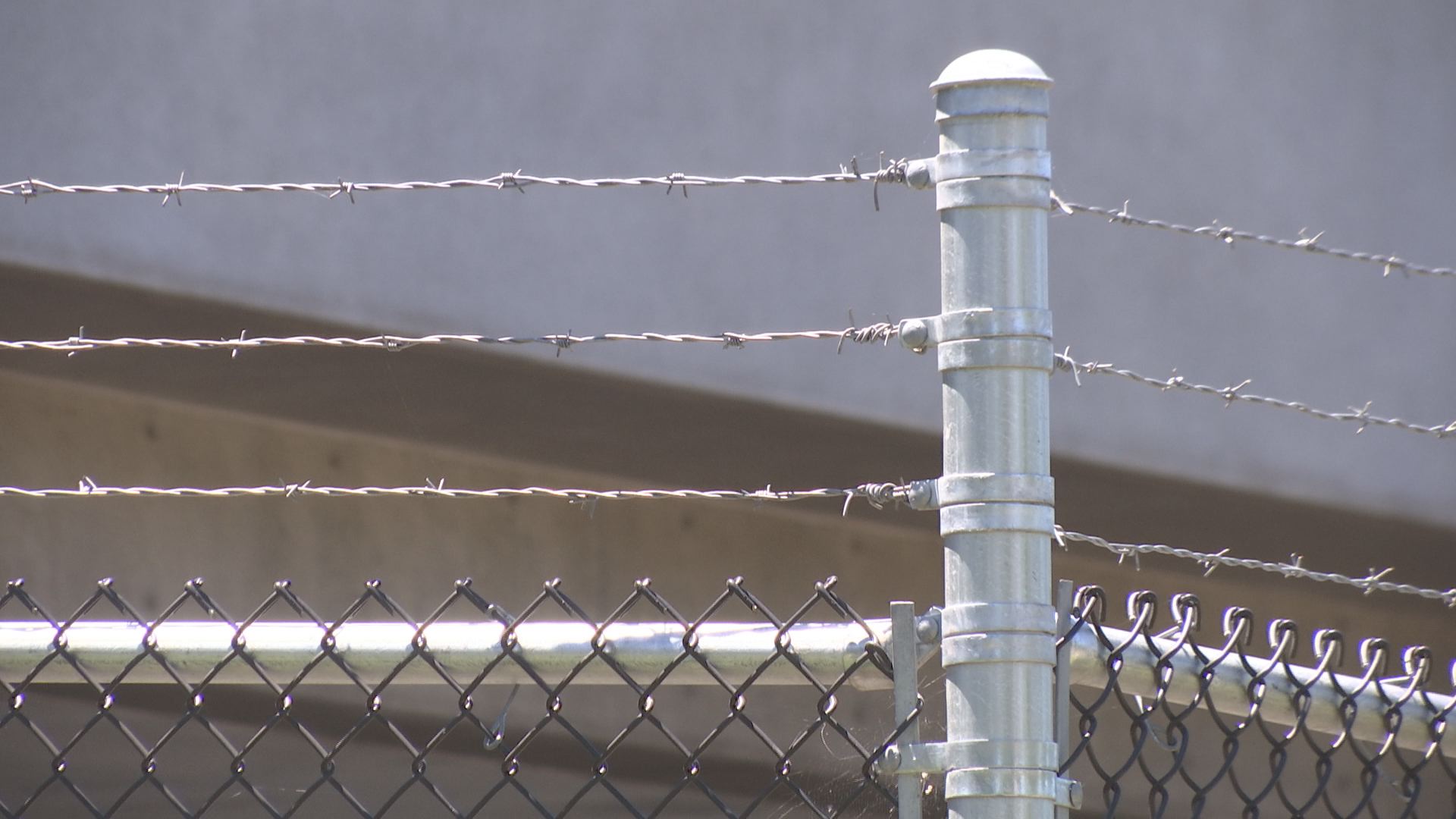 No positive COVID-19 cases in JaCo Jail, according to police 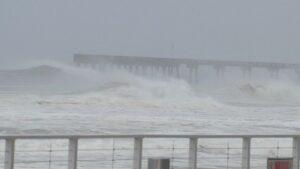 (NBC) – The official start of hurricane season could be earlier next year.

The National Oceanic and Atmospheric Administration (NOAA) announced last week that they will consider an earlier official start date.

Hurricane season in the Atlantic basin usually runs from June through November. The revised season would begin May 15th.

Devastating early storms in the last nine years are driving the NOAA to take a look at beginning the official season early.

According to NOAA, these late May storms have caused at least 20 direct deaths and $200 million in property damage.

Any potential change to the official length of hurricane season is not expected to be implemented in time for the 2021 season, but NOAA does plan to begin issuing tropical weather outlooks on May 15th this year.