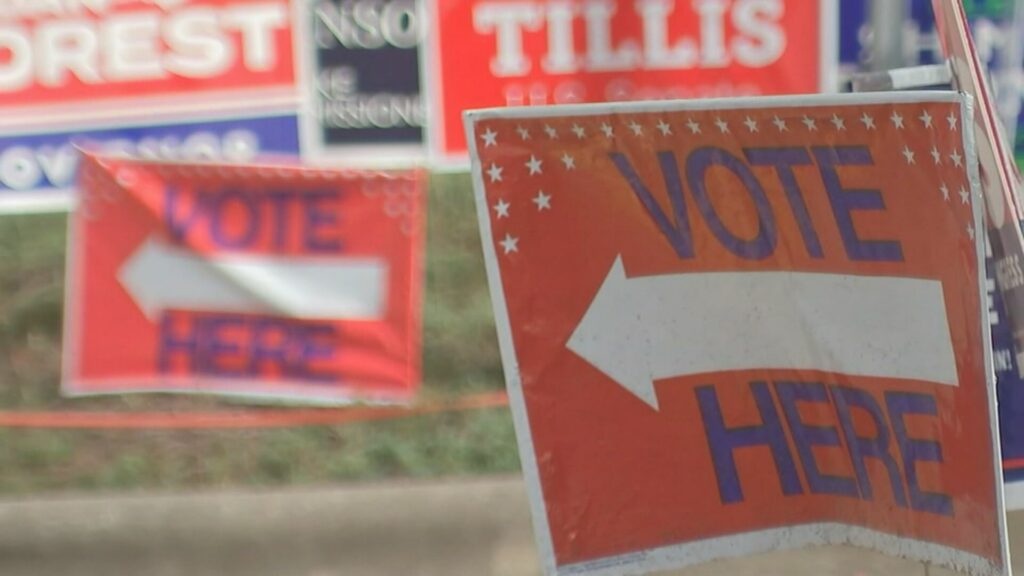 MEDFORD, Ore. – Oregon had the highest voter turnout rate in the nation for the mid-term elections, for the first time ever.

Former Oregon Secretary of State Phil Keisling said the state just barely came out on top, with 61.5% of all eligible Oregonians casting their ballots in the election.

Keisling said the Motor Voter Law that automatically registers people to vote when they get a driver’s license, and several big items on the ballot, like gun restrictions and the governor’s race, attributed to the high turnout.