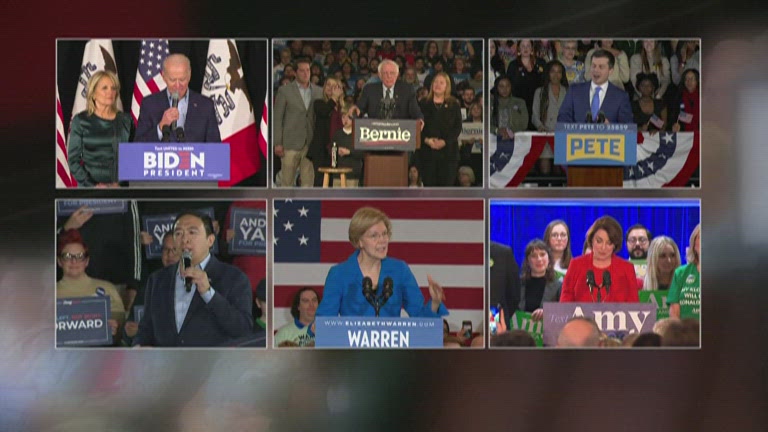 KLAMATH FALLS, Ore. – The owner of a cremation service in Klamath Falls is in jail for allegedly taking money and failing to cremate the deceased.

Gray said Bodzin failed to return her calls and text messages. She said, “Then contacted the police department, and an investigation was opened up.”

Police found seven bodies in a cooler at the business.

“There were a number of individuals who paid him for services to take care of their deceased loved one,” Klamath County District Attorney Eve Costello said. “And he did not do so.”

Maximillian Tobias Bodzin was arrested Saturday and charged with multiple counts of theft and seven counts of second-degree abuse of a corpse.

Costello said of the charges, “That addresses individuals who are in the cremation or funeral home industry, who don’t handle decedents consistent in a manner with the guidelines.”

Gray’s mother was taken to another cremation service.

“It’s just unimaginable to have something like this happen,” Gray said. “Because it’s already just a horrible situation and then it just became a nightmare.”

The case is scheduled to go before a grand jury later this week.

Bodzin was arrested at a Klamath Falls lottery lounge Saturday night. Police said he was in possession of methamphetamine at the time of his arrest. He now faces drug possession charges.