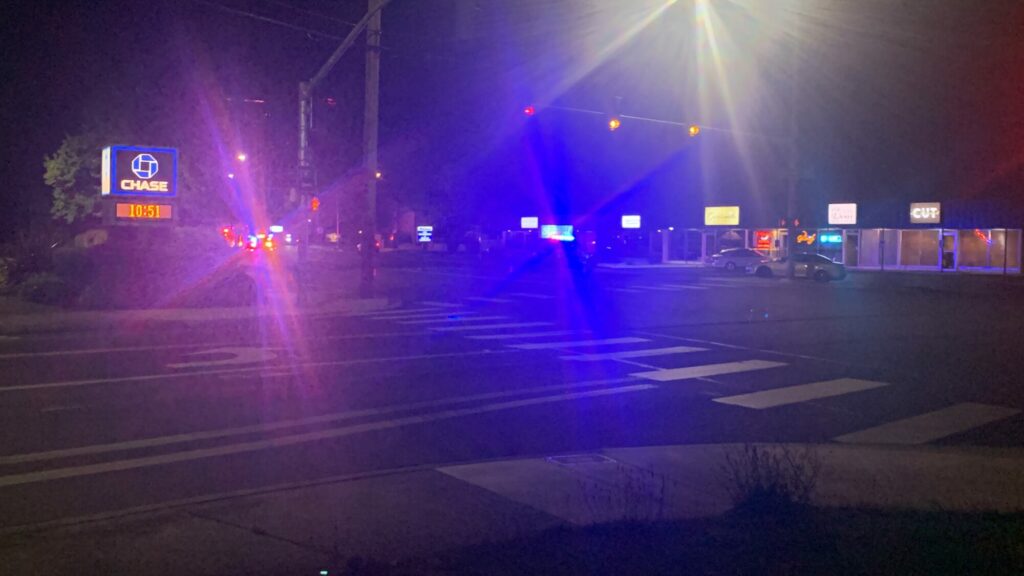 Update: Medford police identified the person who was killed as 62-year-old Jerold Gene Hobbs. His family has been notified.

MEDFORD, Ore. – A person died after getting hit by a motorcycle in Medford.

Police said at about 10:39 p.m. on Wednesday, June 8, a motorcycle was traveling southbound on Crater Lake Avenue when it hit a pedestrian who was in the middle of the number 2 lane.

The pedestrian died at the scene.

According to the Medford Police Department, the driver of the motorcycle was taken to a hospital to be treated for non-life-threatening injuries.

MPD said the pedestrian was not using a crosswalk at the time of the incident.

Investigators determined the crash was non-criminal and no arrests or citations were issued.

No further information was provided by MPD. 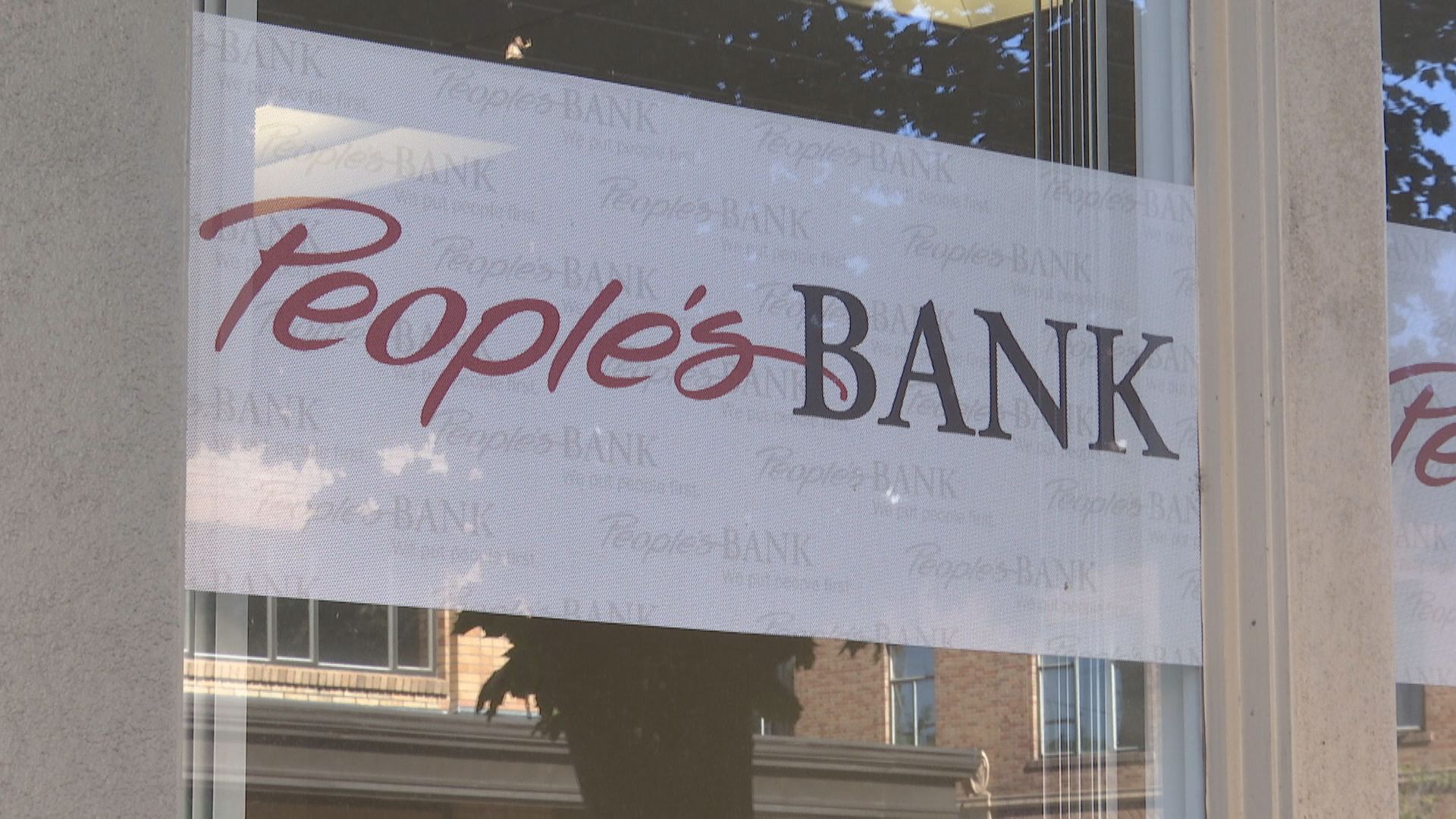