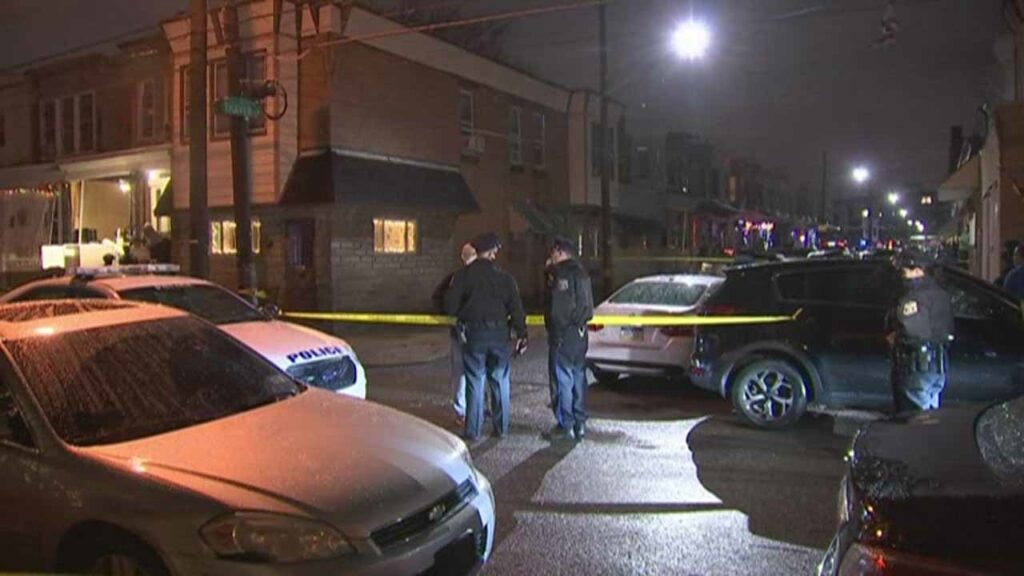 PHILADELPHIA, Penn. (WCAU/NBC) – Philadelphia has hit a grim milestone as police announce there have been 500 homicides since the beginning of 2021.

The 500th murder took place late Wednesday afternoon when a 55-year-old woman was shot three times in the chest in South Philadelphia.

She was taken to Jefferson Hospital where she was later pronounced dead.

Police believe the gunman was the victim’s husband.

The 500 homicides represent a 14% increase from last year, which was one of the deadliest years on record.

On Wednesday, local, state and federal officials joined forces to find a way to curb the violence hours before hitting the milestone.

Philadelphia Mayor Jim Kenney said, “It’s heartbreaking, heartwrenching…  it’s terrible to every morning get up and to have to look at the numbers.”