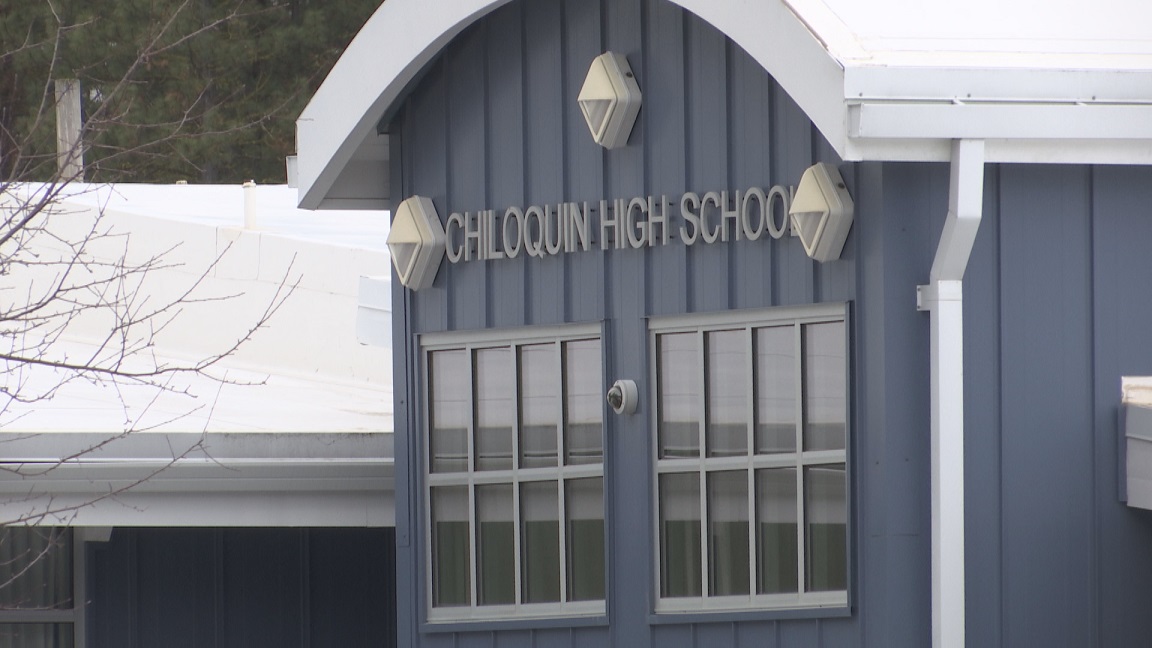 The president is directing the Pentagon to draft legislation for Congress to create a space force which would become the sixth branch of the armed forces.

The space force commander would become a participating member of the Joint Chiefs of Staff.

Trump said it’s an acknowledgment that America’s adversaries are developing military capabilities in space and that America must meet the threat in the decades to come.

President Trump said during the signing, “It’s the future, it’s where we’re going, I suspect whether we like it or not. That’s where we’re going, it’s space. That’s the next step. And we have to be prepared. Adversaries… and whether we get along with ’em or not, they’re up in space. And they’re doing it and we’re doing it and that’s going to be a very big part of where the defense of our nation. And you could say offense but let’s be nice about it and say the defense of our nation is going to be.

The U.S. Air Force currently oversees the domain of space through the U.S. Space Command.